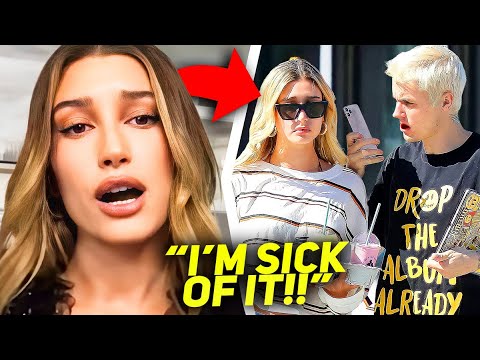 Justin’s and Hailey Bieber’s marriage is one of the most scrutinized in Hollywood, and according to some fans, it’s because Justin doesn’t treat his wife well. So, how does Justin really treat Hailey? And how does she react to the alleged mistreatment! 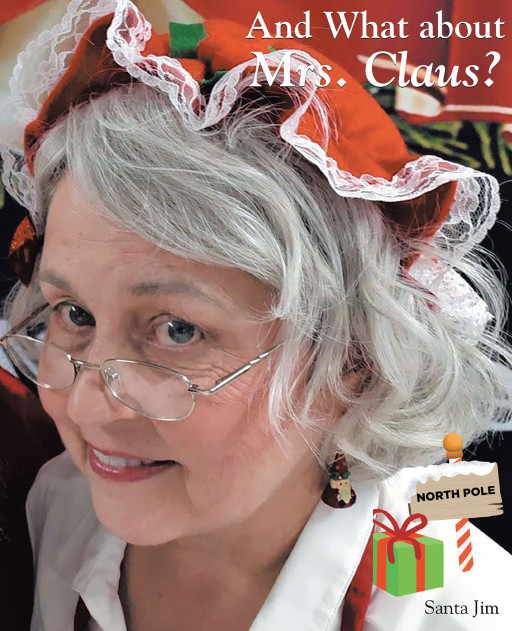 Previous post Santa Jim’s New Book ‘And What About Mrs. Claus?’ is the Riveting Tale of How Santa and the Future Mrs. Claus Met and Their Adventures Together Before Marriage 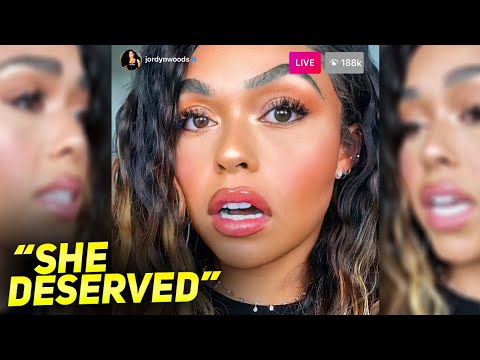 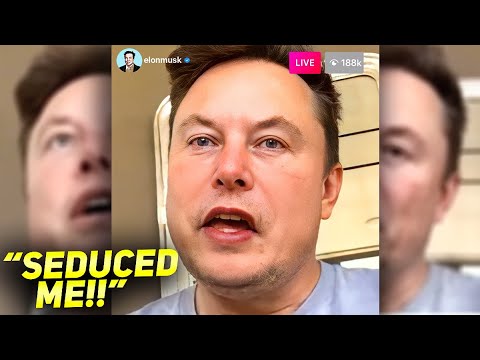