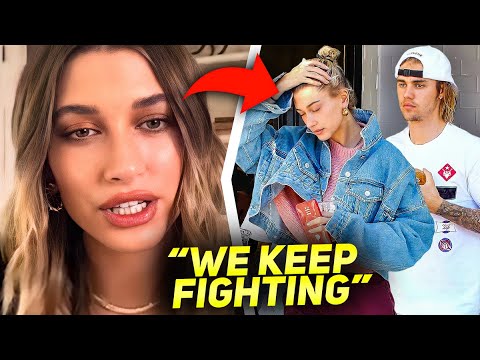 Word on the street is that Justin Bieber is desperate to have babies, but apparently his wife Hailey is not ready! Okay, is Justin actually forcing Hailey to get pregnant? And what does she have to say about the pressure? Apparently, she could already be pregnant, but hold that thought first, and let’s break everything down!

Justin and Hailey’s marriage is undoubtedly one of the most scrutinized in Hollywood, and after three years of marriage, fans started wondering whether they were finally thinking of adding a little Bieber in the mix. Well, according to sources, nothing would make Justin happier, but, unfortunately, we can’t say the same about Hailey. 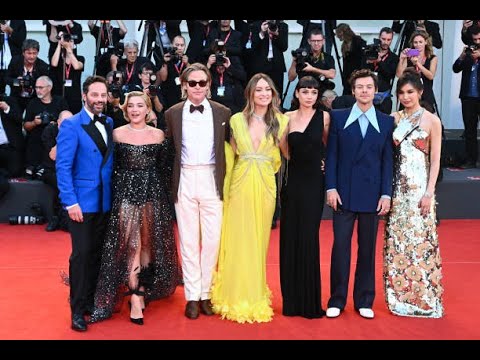 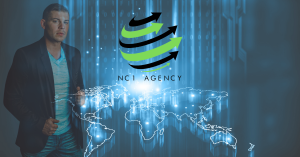