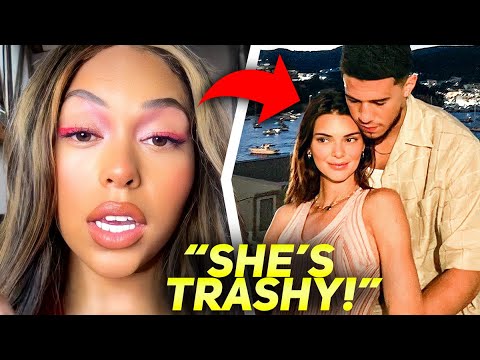 some people may not be aware but Jordyn Woods once dated Kendall Jenner’s boyfriend Devin Booker, and given Jordyn’s history with the KarJenners fans have always wondered how she feels about Kendall dating her ex. Did she react to Kendall and Devin’s romance? Stick around to find out!

In case you have no idea when Devin and Jordyn even dated, he sparked dating rumors with Jordyn in May 2018 when they were spotted on a double date with Kendall and her then-boyfriend Ben Simmons. The date took place at a time when Jordyn was still best friends with Kylie Jenner and a close family friend of the KarJenners so a double date with Kendall wasn’t that much of a deal. 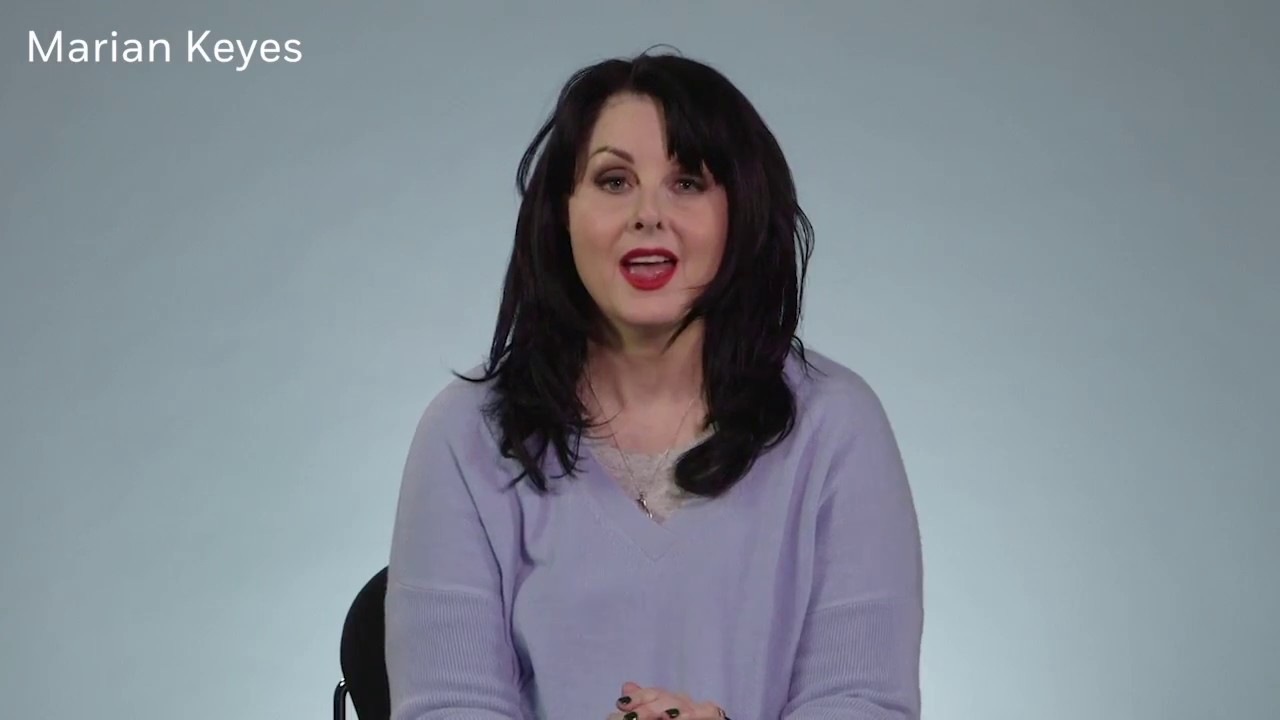 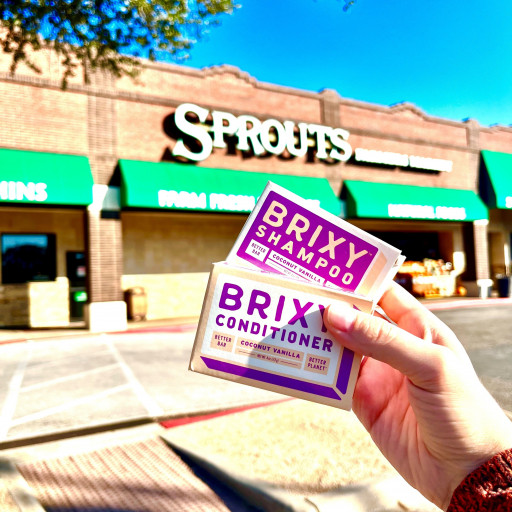