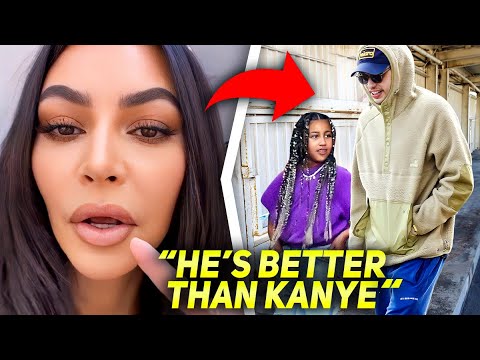 Kim Kardashian and Pete Davidson have been making some major moves in their relationship, and according to some people, some things just don’t sit well. Like Pete getting too close with Kim’s children! But what exactly was wrong with Pete getting particularly close to North West What did Kim reveal about North being close to Pete? And did Kanye Ye West respond to Pete meeting his children after vowing that he would never meet them?

In case you needed any more confirmation that Pete and Kim are extremely serious, then their recent events should put all doubt to rest! First of all, Kim revealed on The Ellen Show that Pete has a handful of tattoos dedicated to her. In fact, one piece in particular is a homage to Kim’s career in law that reads, “My girl is a lawyer”, and it’s positioned right below Pete’s neck. 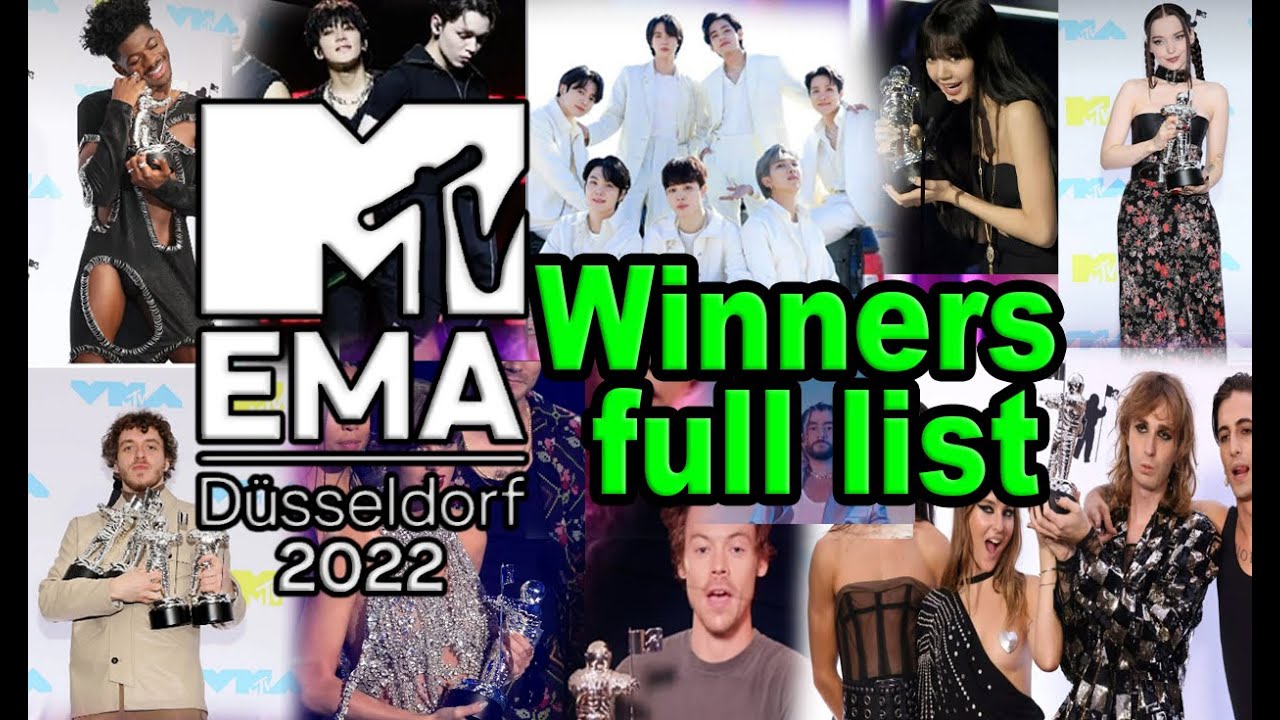 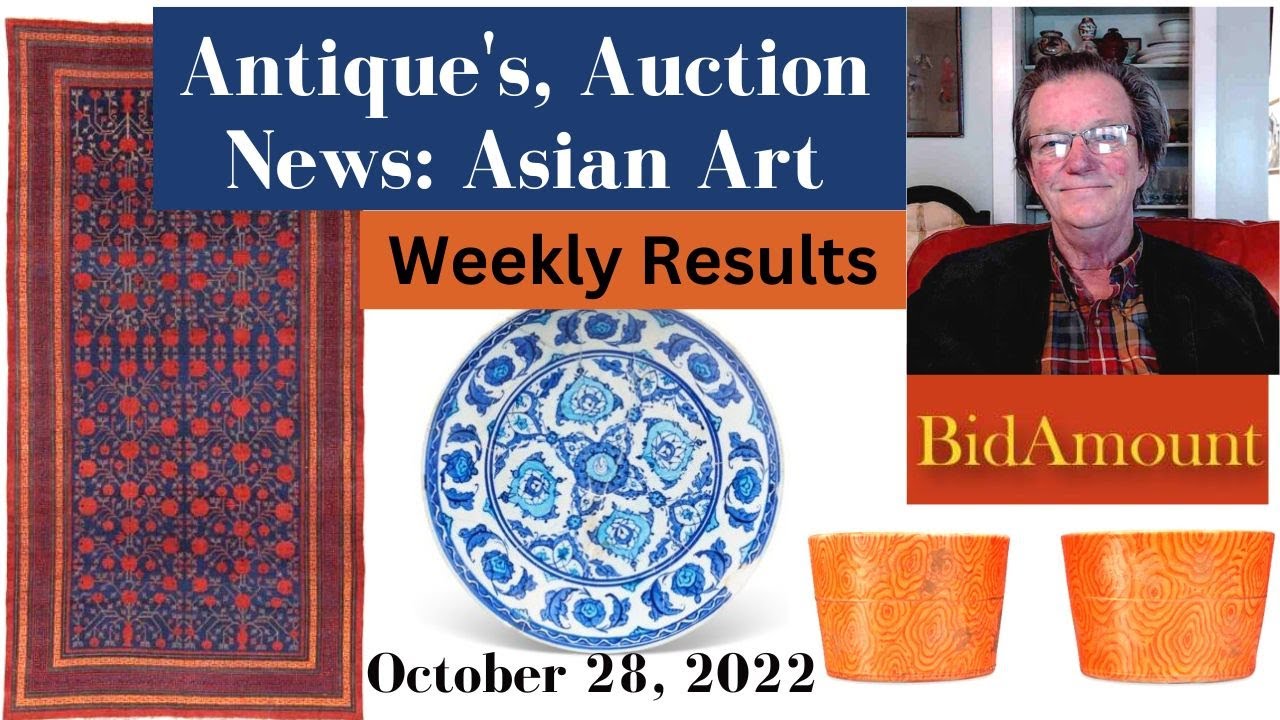