To learn more about this story: 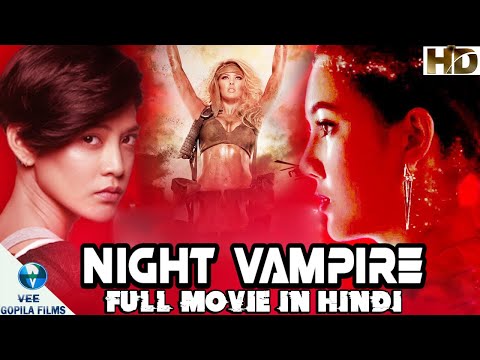 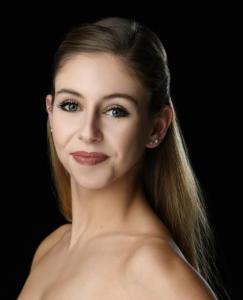