Adonis Johnson (Jordan) never knew his famous father, world heavyweight champion Apollo Creed, who died before he was born. Still, there’s no denying that boxing is in his blood, so Adonis heads to Philadelphia, the site of Apollo Creed’s legendary match with a tough upstart named Rocky Balboa.
Once in the City of Brotherly Love, Adonis tracks Rocky (Stallone) down and asks him to be his trainer. Despite his insistence that he is out of the fight game for good, Rocky sees in Adonis the strength and determination he had known in Apollo—the fierce rival who became his closest friend. Agreeing to take him on, Rocky trains the young fighter, even as the former champ is battling an opponent more deadly than any he faced in the ring.
With Rocky in his corner, it isn’t long before Adonis gets his own shot at the title…but can he develop not only the drive but also the heart of a true fighter, in time to get into the ring?

CREED WILL BE RELEASED IN UK CINEMAS IN 2016. 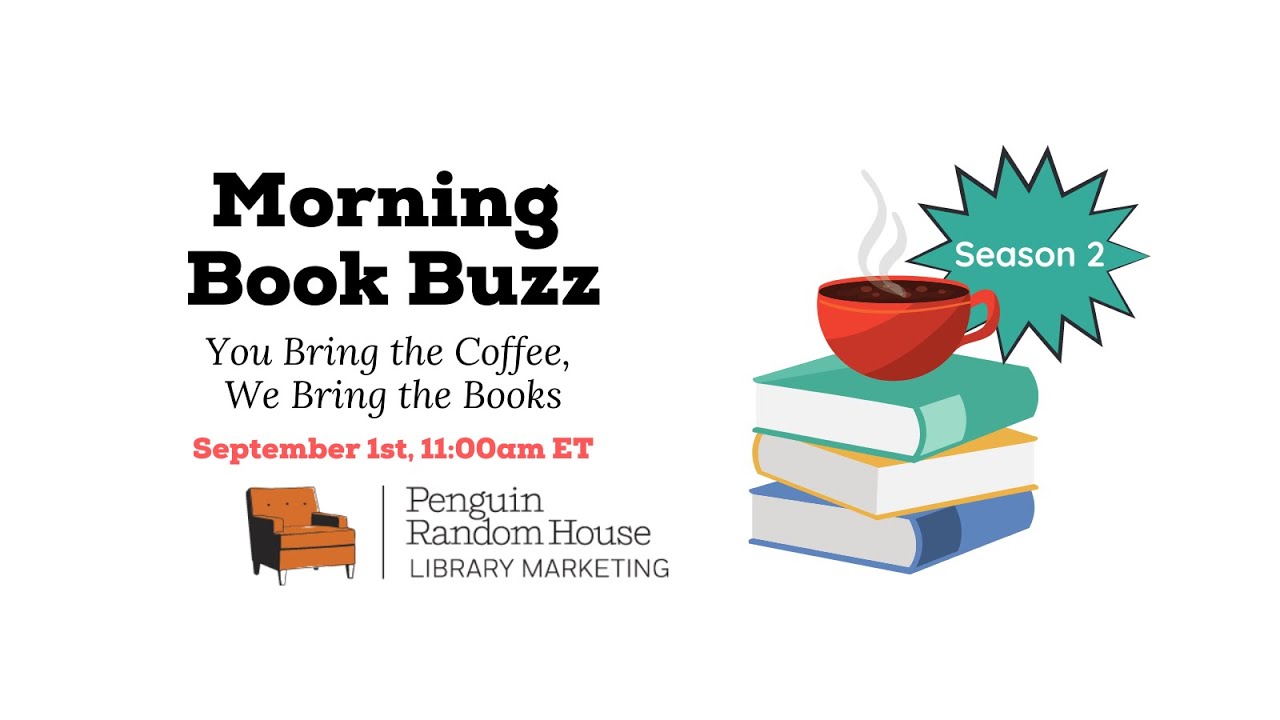 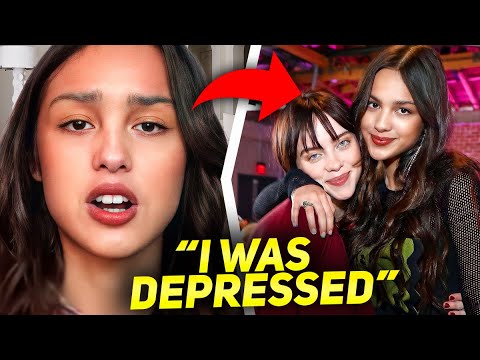 Next post Olivia Rodrigo Reveals How Billie Eilish Saved Her

LONDON – Live from the red carpet at the world premiere of “Avatar: The Way of Water”, the highly-anticipated sequel to the 2009 box office hit movie.

Johnny Depp made surprising cameos at the 2022 MTV VMAs. The “Pirates of the Caribbean” actor appeared as the award show’s famous moon person on Sunday night. Toward the beginning of the show, the floating astronaut’s helmet opened to show Johnny face apparently superimposed. In the seemingly pre-recorded video, the 59-year-old joked why he was […]