Is Cutting Russia Ties Just ‘Gesture Politics’?
As art institutions cut ties with Russia, several orchestras are cancelling Russian composers from their lineups. NTD’s Jane Werrell speaks to economist Len Shackleton about whether such moves will actually have an impact on Moscow. 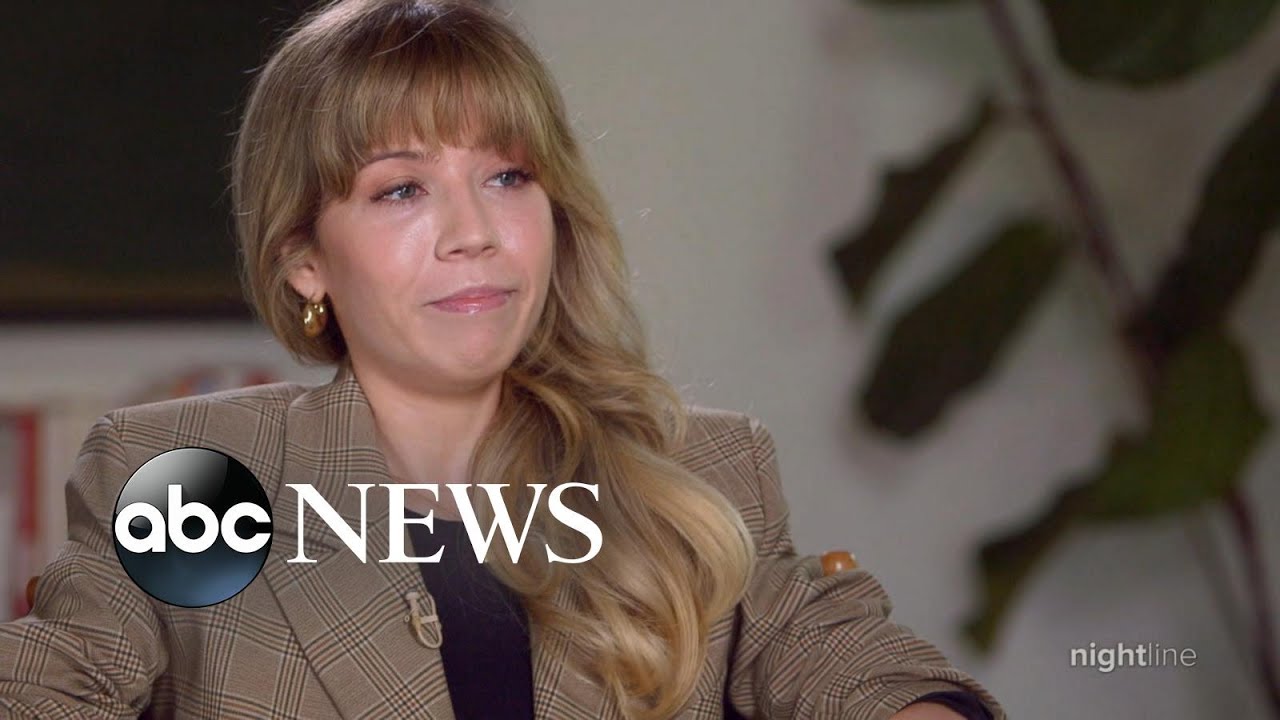 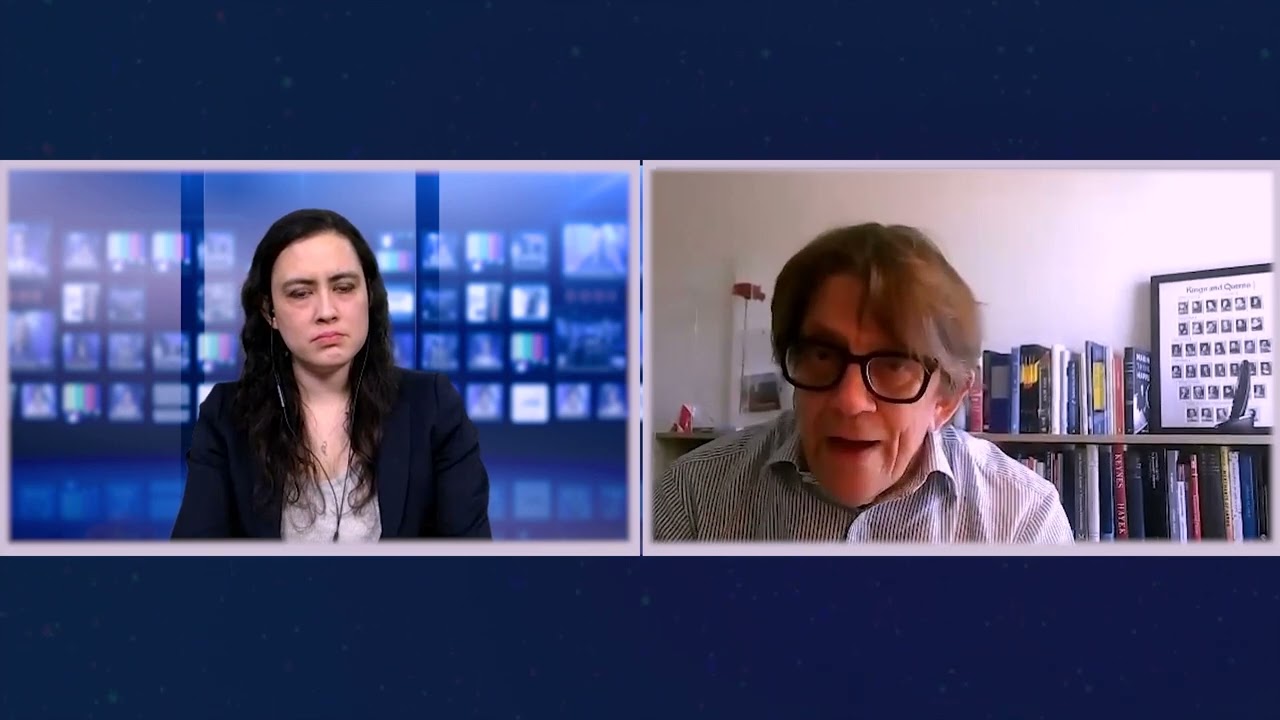 @christies Visit Us At : & About this video: Welcome. About this channel. Regular weekly and bi-weekly videos from Peter Combs and Bidamount about Asian art and the auction market. With an emphasis on fine art, auction news, and art news from numerous auction houses and online auction venues. These videos focus extensively on the […]

This is a segment of my Saturday live stream where I go over some of the top stories from the past week.
If you’d like to catch me live, follow me at twitch.tv/invaderz117