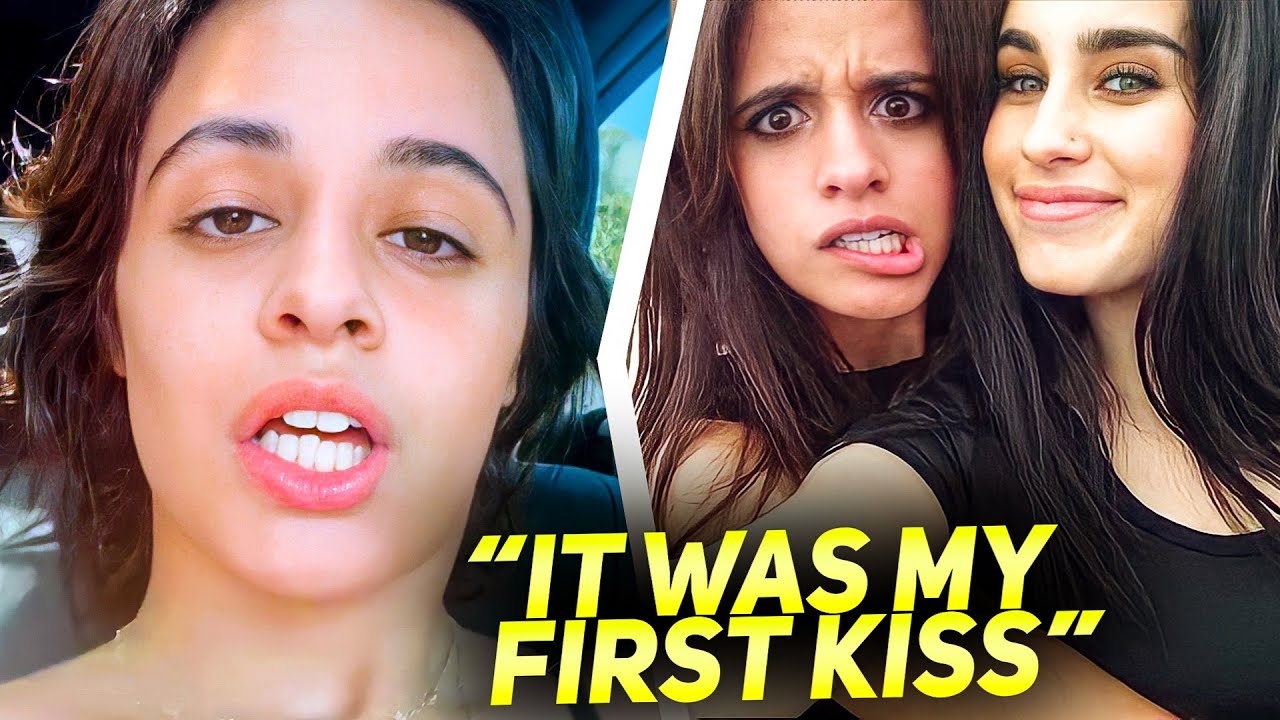 Looks like fans are still obsessing over the speculation that Camila Cabello and Lauren Jauregui secretly dated while they were on Fifth Harmony! But are any of the rumors actually true? And did Camila finally reveal anything about secretly dating Lauren?

For years, fans shipped Camila and Lauren because they apparently gave out vibes that they secretly dated, but those rumors escalated in November 2016, when photos leaked online showing Lauren kissing a woman at a wedding and that woman was later identified as Lucy Vives. After the photos went viral, Lauren decided to publicly come out in a powerful open letter to Donald Trump supporters. 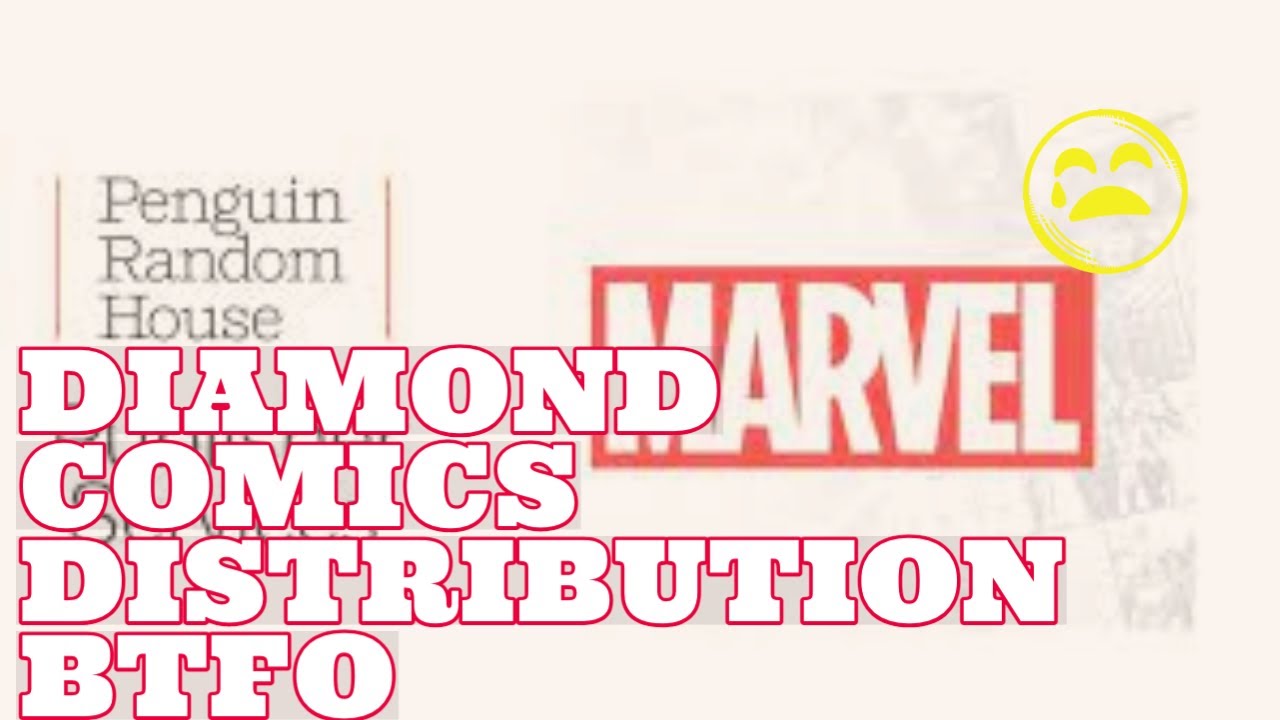 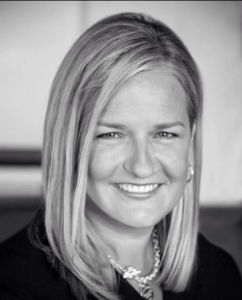 Next post The only Canadian named “Best Female Entrepreneur