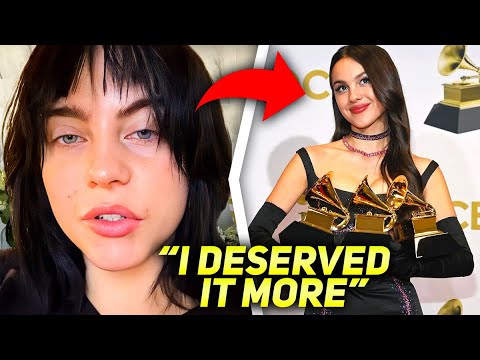 Billie Eilish Speaks On Losing The Grammys To Olivia Rodrigo The Grammy Awards ceremony was obviously a big night for Olivia Rodrigo, and fans couldn’t help but draw similarities to when Billie Eilish took over the Grammys in 2020. But how did Billie react to Olivia winning over her? We have all the juicy details! […]

A look back at the social and cultural impact of Penguin Random House books in 2017. Visit for

Unlock your fears 🔓#Hellraiser is coming to Hulu Oct 7. A Hulu Original, in association with Spyglass Media Group, the film reunites Director David Bruckner, Screenwriters Ben Collins & Luke Piotrowski, Writer/Producer David S. Goyer and Producer Keith Levine, all of whom were teamed on 2020’s “The Night House,” along with Producers Clive Barker and […]