Skip to the content
James
Recent audiobook release "Myron Mantis Makes a Mistake" from Audiobook Network author Annette Margnelli is the sweet story of Myron Mantis who fails to welcome his new neighbor, Beauregard Bullfrog, into town. But when Myron finds himself in need of help, Beauregard leaps into action regardless, teaching Myron an important lesson.

Annette Margnelli, an avid reader and writer with a passion for books, has completed her new audiobook "Myron Mantis Makes a Mistake": a captivating and informative fable about Myron Mantis and his friends in the little village of Hillside.

"Myron Mantis was a very serious little creature," says Margnelli, "and he believed that everyone should respect each other's property. He was always telling his friends to mind their manners, clean their rooms, and keep their nose out of other people's business. Oh, it was alright to help out if you were asked, but don't try to help someone if you were not asked."

Published by Audiobook Network, author Annette Margnelli's new audiobook is a delightful book following Myron Mantis and the new critter in town, Beauregard Bullfrog. Myron believes he should mind his business and not go pay a visit to his new neighbor until he is invited. His friends Stanley Spider and Cecil Snake urge him to go over to Beauregard's riverbank and make him feel welcome, but Myron worries that it would be rude.

When an unexpected misadventure leaves Myron tumbling past Beauregard's riverbank into the water below, will Myron get the help he needs even though he did not ask? Will Beauregard Bullfrog lend a hand to a stranger? "Myron Mantis Makes a Mistake" teaches listeners about the importance of being kind and welcoming to all.

Listeners can purchase the audiobook edition of "Myron Mantis Makes a Mistake" by Annette Margnelli through Audible, the Apple iTunes Store, or Amazon.

Audiobooks are the fastest-growing segment in the digital publishing industry. According to The Infinite Dial 2019, 50% of Americans age 12 and older have listened to an audiobook. This huge growth can be partly attributed to increased listening in cars, which surpassed the home as the #1 audiobook listening location in the 2019 survey. Smart speaker proliferation also bodes well for future listening growth and more mainstream listening.

Original Source: Annette Margnelli's New Audiobook 'Myron Mantis Makes a Mistake' is a Charming Children's Tale About Being Welcoming to Others and Helping Those in Need 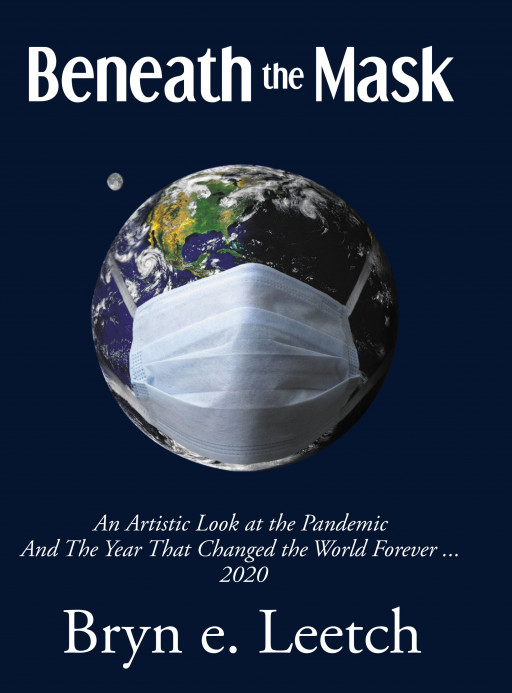 Next post Bryn e. Leetch’s New Book ‘Beneath the Mask: An Artistic Look at the Pandemic and the Year That Changed the World Forever…2020’ Discusses the Events of 2020