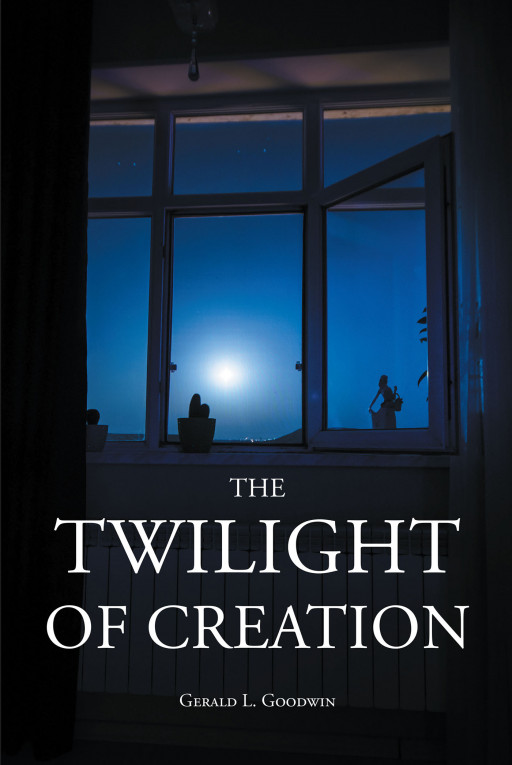 Gerald L. Goodwin, a graduate of Lamar University with a BBA in accounting and a successful career in sales, has completed his new book, "The Twilight of Creation": an eye-opening look at the arguments surrounding the theory of creationism, and evidence that it may in fact be correct and supported by history.

"It is a marvel to this layman how and why most scientists, biologists, and others accept the theory (of evolution) without real challenges or proof," writes Goodwin. "Science continues to try to prove the theory of evolution year after year, decade after decade to make it more palatable. Now, why do you suppose, as Christians, we must be able to prove how a God started it all and keeps it going? Again, it is like a sporting event that has one team play without rules and the other compete with the referee challenging every play. So to win this one, we creationists must fight with one hand tied behind our backs. After our preliminary ideas listed, I must now study the creation side, the God side, and offer proof of these ideas."

"To begin with, I must define 'creationism by God.' Wow, I quickly realized that I must study, identify, and prove that my idea is more valid than that of Mr. Darwin. I must be able to review and refute what all these folks, much more learned than myself, use as proof of creation's beginning. I found this would require more knowledge than I possessed at that time, but in the following pages, I will present my opinion on this great debate. This review of Darwin's theory and God's record will be presented from the standpoint of a Christian layman. The text will attempt to outline the pros and cons of each argument, letting you, the reader, to be the final judge. As you may have surmised by now, my aim is to prevail on God's side. You will be the final judge. As Perry Mason usually told his clients, 'For me to defend you, you must tell the truth.' You will see that the proofs offered later in this book first came from the prophecies presented in the Scriptures and later substantiated by secular history. So here we go!"

Published by Covenant Books of Murrells Inlet, South Carolina, Gerald L. Goodwin's new book is a thorough examination of the evolution debate that will provide readers with enough knowledge and details to make an educated decision based on evidence and facts.

Readers can purchase "The Twilight of Creation" at bookstores everywhere, or online at the Apple iTunes store, Amazon or Barnes and Noble.

Covenant Books is an international Christian-owned and operated publishing house based in Murrells Inlet, South Carolina. Covenant Books specializes in all genres of work that appeal to the Christian market. For additional information or media inquiries, contact Covenant Books at 843-507-8373.

Original Source: Author Gerald L. Goodwin's New Book 'The Twilight of Creation' is a Faith-Based Read That Tackles the Debate of the Start of Life via Evolution Versus Creationism 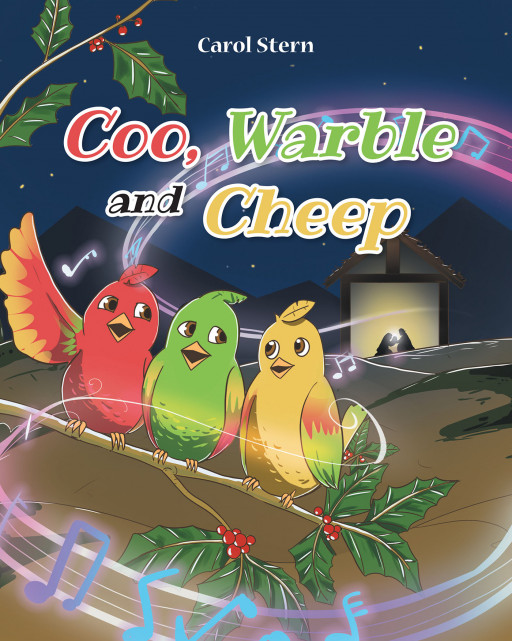 Previous post Author Carol Stern’s New Book, ‘Coo, Warble, and Cheep’, is a Charming Tale of Three Bickering Birds Who Learn to Get Along and Sing for a New Baby Born in Their Barn 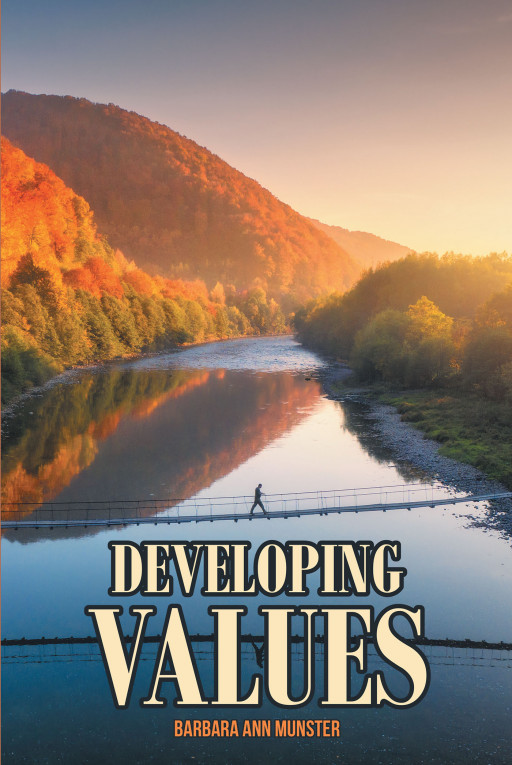