What has influenced and inspired Trinity graduate Louise Nealon, author of the best-selling novel Snowflake? Louise studied English Literature at Trinity and, in 2017, won the prestigious Seán Ó Faoláin International Short Story Competition. Her debut novel Snowflake was published in 2021, with the film and TV rights quickly snapped up by Element Pictures, the same production company that adapted Sally Rooney’s Normal People and Conversations with Friends. In a wide-ranging discussion, Dr Margaret Robson, Teaching Fellow in the School of English at Trinity, Louise talks about what inspired her to become a writer and about her novel Snowflake, diving into the influences and experiences that shaped the book. They will also discuss her path to literary success, literary inspirations, and more. 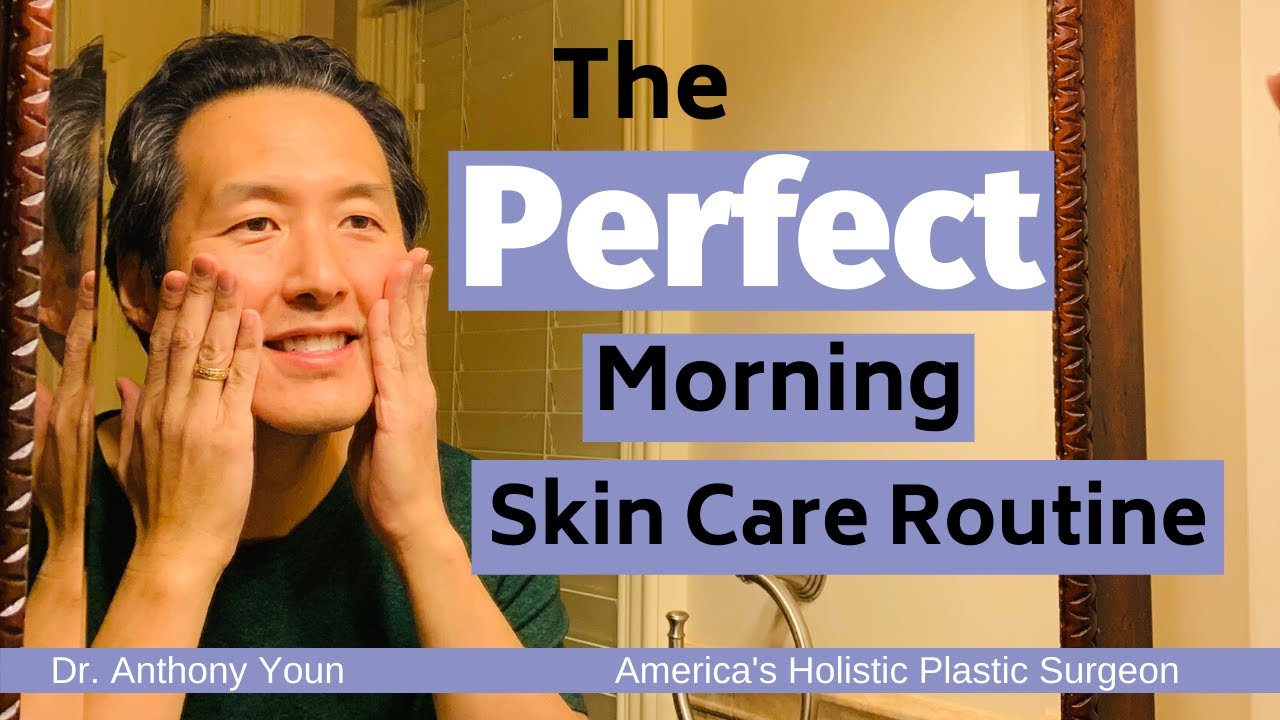 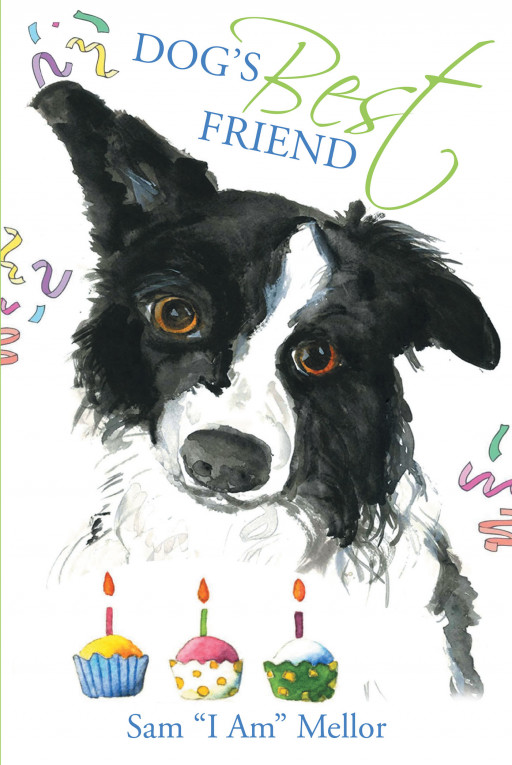 Next post Author Sam ‘I Am’ Mellor’s new book, ‘Dog’s Best Friend’ is an endearing play that teaches communication and understanding

We are passionate about encouraging the next generation of readers and authors and promoting diverse voices and stories.