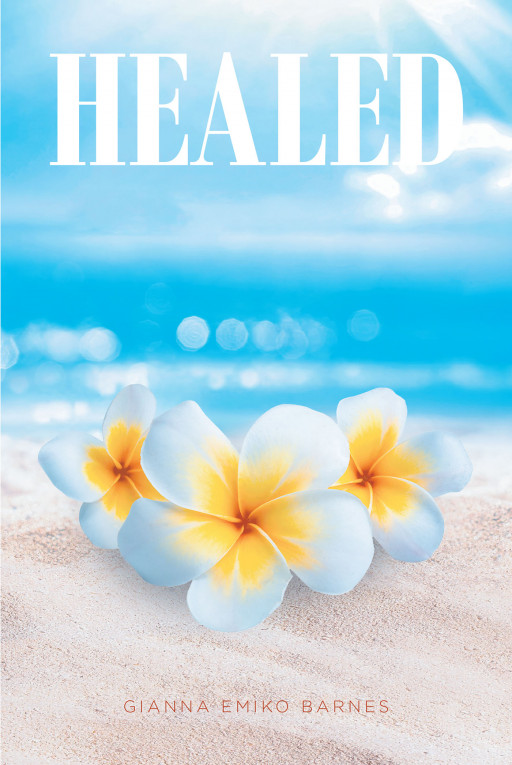 Fulton Books author Gianna Emiko Barnes, a resilient woman who channels her pain and heartbreak through her passion for writing, has completed her most recent book "Healed": the third and final chapter of the Fallen series.

Author Gianna Emiko Barnes starts her novel, writing, "It was going to be the summer to top all summers for Taryn. The worst year of her life had only increased in complications and pain within the last month. Having to face the truth about her divorce, ending up in the emergency room, finding out secrets about her friendships, and then losing one of her students to suicide, it was needless to say, Taryn needed to get away for a while. Although taking the job to teach summer courses at the University of San Francisco was a spur-of-the-moment decision back in March, it was not turning out to be a blessing in disguise. She couldn't wait for the change of scenery and pace of life that awaited her when the plane touched down in the Bay."

Published by Fulton Books, Gianna Emiko Barnes' book follows Taryn as she moves on in her life after she returns to San Francisco after being home in Hawai'i. Her summer is looking brighter than ever, spending the summer with Derek, bonding with her brother and his girlfriend, and rebuilding her friendship with Lewis.

Taryn's life is turned upside down when she discovers that she is pregnant, and before she can tell Derek, a tragedy of his own happens. In Derek's absence, Lewis steps up and supports Taryn like he always has.

Taryn's life changes forever as the twists and turns in her life continue to build and make her question every decision in her life.

Readers who wish to experience this enthralling work can purchase "Healed" at bookstores everywhere, or online at the Apple iTunes Store, Amazon, Google Play, or Barnes & Noble.

Original Source: Gianna Emiko Barnes' New Book 'Healed' Is the final chapter of the Fallen series, following Taryn as she returns to San Francisco and discovers that she is pregnant 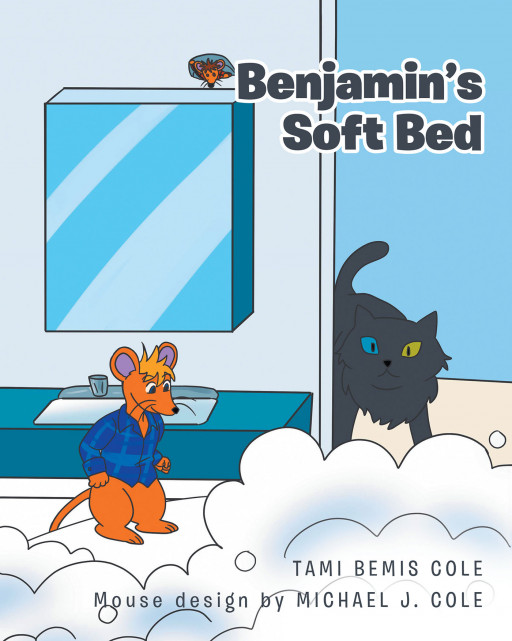 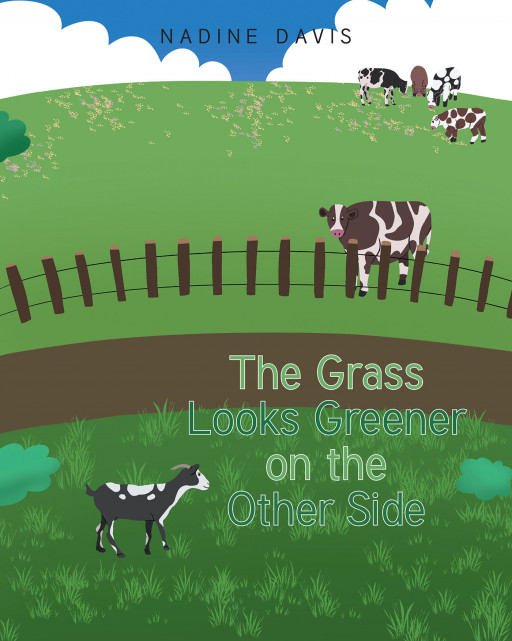