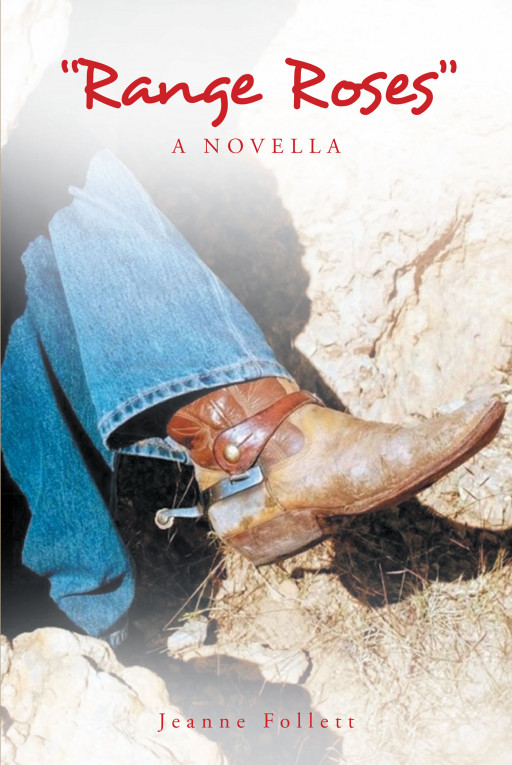 Fulton Books author Jeanne Follett, a native of New Mexico who has dedicated herself to the survival of the horses who live on the wild range and in the vast mountains of the historic Land of Enchantment, has completed her most recent book "Range Roses": A Novella": a captivating historical fiction set against the backdrop of a range war in which three families must make their way to safety following devastating loses.

"It was the mid eighteen hundreds, the era of immigrants and the discovery of a new world and a new life in the Western Plains of the Americas. The book 'Range Roses' ... is the portrayal of three women, all European, from different backgrounds and cultures," writes Follett. "It tells of how these heroic individuals united during the worst of times in what was eventually determined to be the days of the Open Range Wars. It was a time in history when the immigrants had the right to claim land and establish ownership for the homesteads they would build for their families.

"As the women of the open plains, their work was unending. Not only were they to keep up the homesteads but also they were the driving force behind their men and children, reminding them to never surrender and never give up, and so it was to be. Often though, the men and boys were killed by outlaws, who were referred to as range riders. The range riders were hired by those who wanted to be great cattle barons of the new west. With such sorrow in their hearts over the loss of family, many of the women became aimlessly lost. Because they had no one to help provide for them, the lesson learned was—if we don't take care of ourselves, no one else will. Thus, as this story is told, they would travel the courageous trail of those who wanted to survive, learning that the hardships they endured often outweighed the rewards. This all changed one day when the three women who called their outfit the Range Roses, came into play. These women knew that desperate times brought desperate measures, and against all odds, the first all-woman wagon train was born, with mothers, children, and tied-up livestock in tow. They continued to dream, and once gathered, they began their trip, heading to California!"

Published by Fulton Books, Jeanne Follett's book is an engaging tale full of heartache and triumphs as each of the three women does their best to provide for their families despite the dangerous world just outside their doorstep. Thought-provoking and character-driven, Follett weaves an intricate narrative that will remain with readers long after its stunning conclusion.

Readers who wish to experience this enthralling work can purchase "Range Roses: A Novella" at bookstores everywhere, or online at the Apple iTunes store, Amazon, Google Play, or Barnes and Noble. 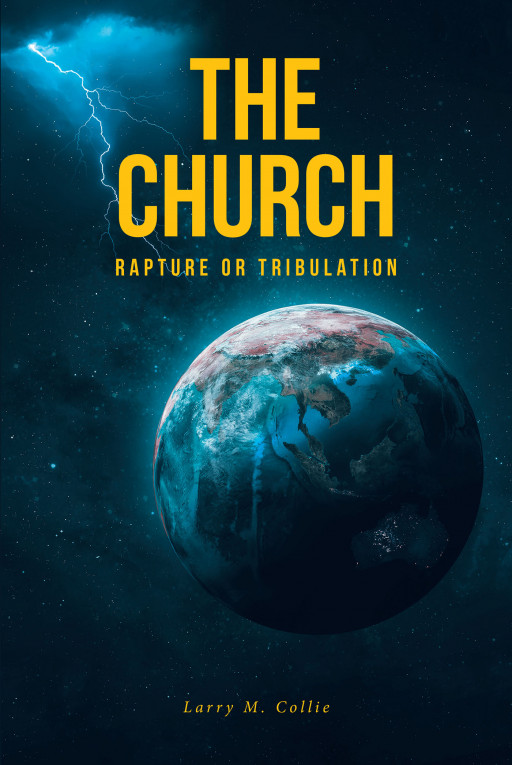 Previous post Author Larry M. Collie’s New Book ‘The Church: Rapture or Tribulation’ Explores the Possible Future of the Church by Examining What God’s Own Word Says on the Matter 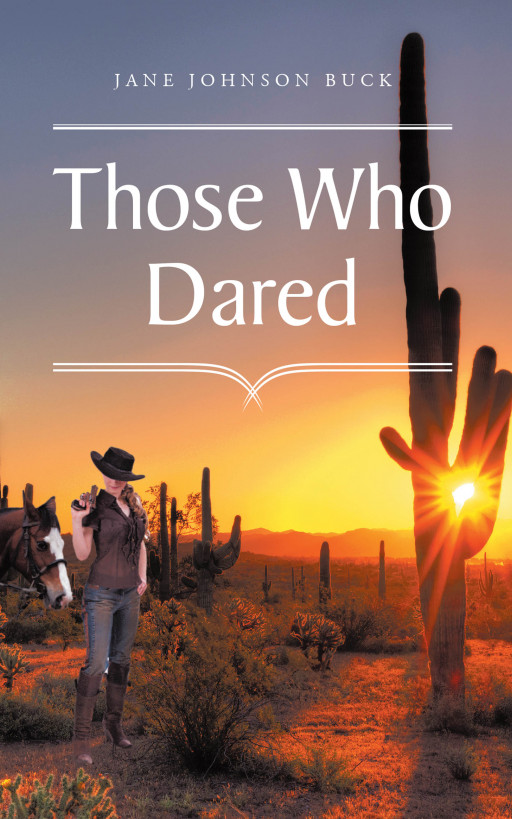