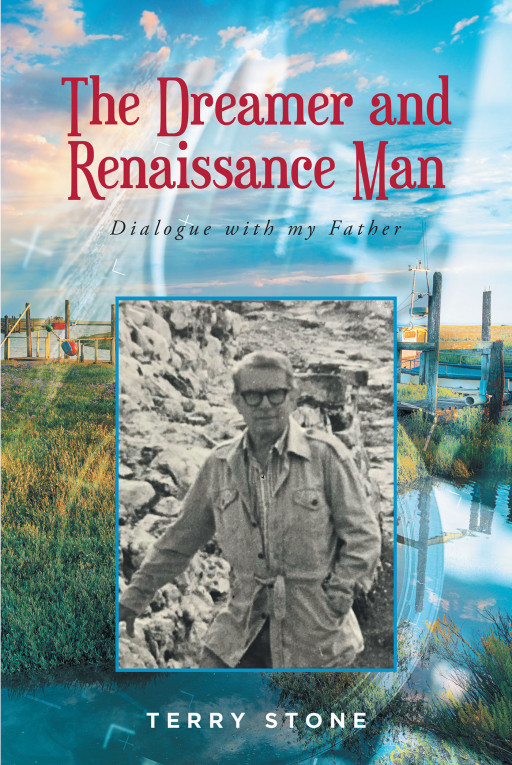 Fulton Books author Terry Stone, who was born in Charleston, South Carolina, and grew up on James Island, has completed her most recent book "The Dreamer and Renaissance Man: Dialogue with my Father": a gripping and potent memoir that offers two unique perspectives.

Terry's dad wrote an autobiography of his life, primarily because he was a quiet man, viewed as strange or a nonconformist by family and friends, and he wanted to set the record straight on who he was, who he is, what he believes, and the journeys he took along the way to cope with problems and live his life.

Terry's dad and she had a fraught relationship, similar to the one he had with Terry's mother. However, his behavior, as she perceived it, was distant and unloving. Through his writing, he invited his daughter to know him, and she did. However, she felt there was more to the story, and as her eyes were opened to the facets of him, she came to better understand how their relationship influenced her development as a person. His story is delightful, and Terry strove to add background and context to the many adventures he had in his life.

Author Terry Stone fell in love with the English language as a child and always enjoyed opportunities to write. After high school, she attended Palmer Business College and then went to work for the U.S. government, where she worked in various positions.

Like her dad, Terry seemed to reinvent herself along the way throughout her career—starting out as a clerk typist, becoming a department head secretary, then going into management analysis, and finally becoming a computer systems programmer and analyst. She left civil service when her husband retired and spent a few years volunteering, working a short time in retail home sales, and eventually decided to return to college to finish her degree. She persevered part-time and earned a B.A. and M.A. in English. Following that, she and her husband moved from Charleston to Northeast Georgia, where she taught freshman English at Piedmont College, which is now a university.

Author Terry Stone introduces the memoir, writing, "My relationship with my father was fraught with tension, discord, and unpleasantness. I guess I was a sensitive child, but my dad's gruff personality was off-putting, and his energy conveyed that I was a nuisance. He lived his real life apart from mine. The only way I could interact with him was in his world, which was in printing black-and-white photos in his darkroom or building a boat in our garage. As I grew up, and after I was out on my own, we connected somewhat. But I had no knowledge of how remarkable his life had been. When he was about 70 years old, he wrote an autobiographical memoir, and it unlocked the door into his extraordinary life. I carried around his manuscript for 30 years, trying to figure out how I could get it published. Finally, I joined a writer's group, the Cornelia Company of Writers, and this book resulted. I very much want others to get to know this man, who was a dreamer and Renaissance man. I now feel I know his heart, and I love him dearly!"

Published by Fulton Books, Terry Stone's book invites readers to become absorbed in a man's life through the entire twentieth century and enjoy reading about his life as much as Terry did.

Readers who wish to experience this one-of-a-kind work can purchase "The Dreamer and Renaissance Man: Dialogue with my Father" at bookstores everywhere, or online at the Apple iTunes store, Amazon, Google Play, or Barnes and Noble.

Original Source: Terry Stone's New Book 'The Dreamer and Renaissance Man: Dialogue With My Father' is an Engrossing Memoir That Melds Two Perspectives Into One 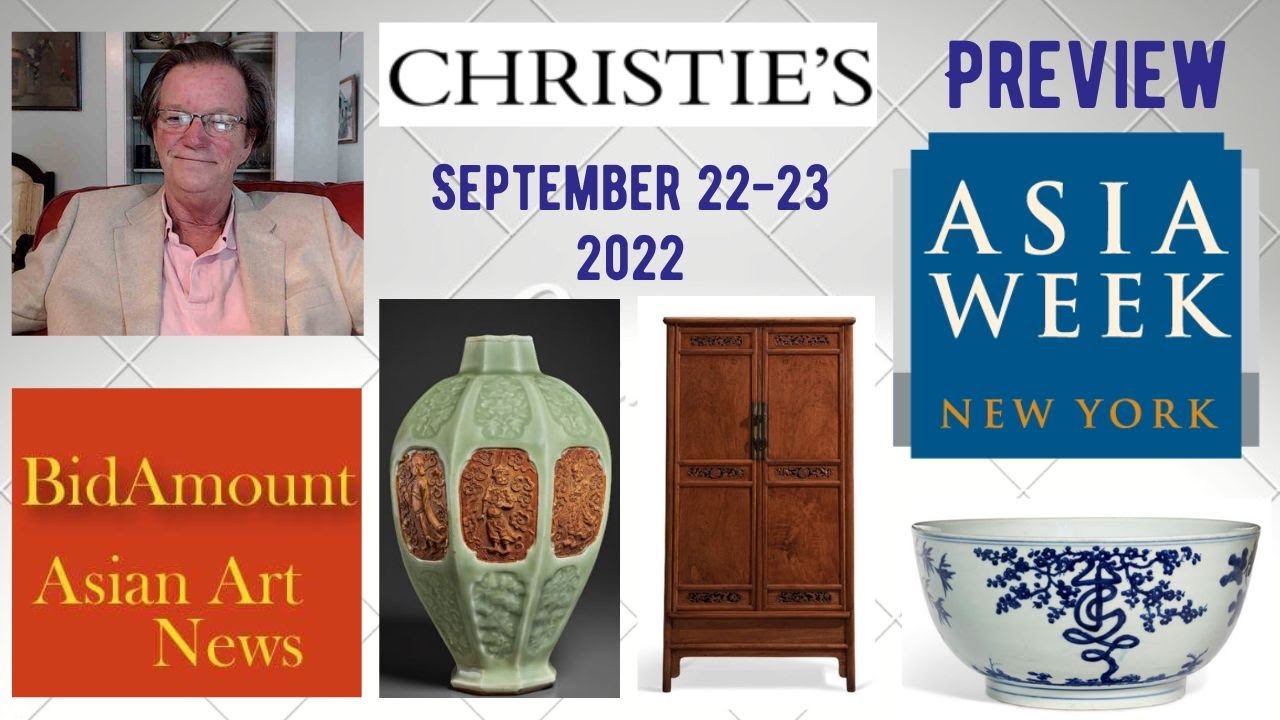 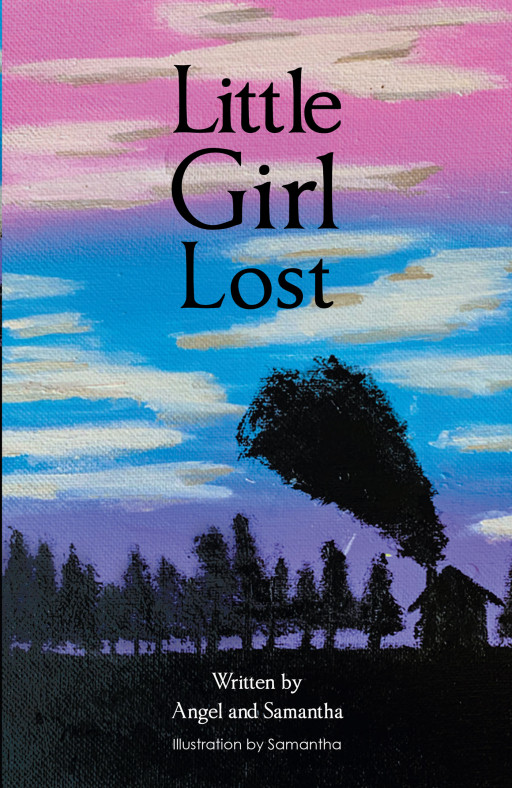 Next post Authors Angel and Samantha’s New Book, ‘Little Girl Lost,’ Explores the Themes of Regret and Wondering ‘What If’ as It Follows One Woman as She Looks Back on Her Life