Free Dead Or Alive will be released on August 9, 2022, on all major digital platforms including iTunes, Amazon, Google Play, Xbox, and on cable and satellite on In-Demand, AT&T, Vubiquity, Direct TV and Dash. 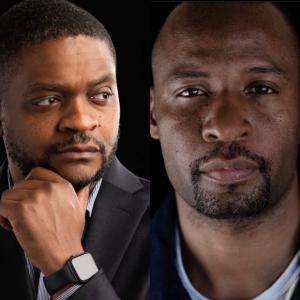 The film will be released on August 9, 2022, on all major digital platforms including iTunes, Amazon, Google Play, Xbox, and on cable and satellite on In-Demand, AT&T, Vubiquity, Direct TV and Dash.

“We are extremely grateful to 1091 Pictures,” said Bernard in a statement. “Free Dead or Alive is a relevant story about the realities immigrants face when trying to cross the U.S. border. But more importantly it is the story of the ups and downs between mother and daughter and how love knows no borders.”

“We are excited about the wide distribution reach of 1091 Pictures as well as their attention to diverse filmmaking,” added executive producer Courtney LeMarco.

“As an immigrant myself, I can relate to the journey and obstacles one would willingly face in favor of love, the type of sacrifice that goes beyond borders,” said Greg Maurice, senior director Global Acquisitions and Co-Productions at 1091 Pictures. “Throughout my career, I’ve been an advocate of representation, highlighting people of color on the screen and behind the screen. It’s been a wonderful opportunity to partner with a talented filmmaker like Erik Bernard. He was able to capture the authentic experiences of immigrants through the amazing performances by Patricia Velasquez and Robert LeSardo.”

The deal was negotiated by Maurice on behalf of 1091 Pictures and by Max Czertok of Iuvit Media Sales on behalf of TLG.

1091 Pictures, a Chicken Soup for the Soul Entertainment (Nasdaq: CSSE) company, is a modern distribution partner for independent film and series owners, offering content licensing and delivery to over 100 destinations in over 100 countries. The company represents over 500 filmmakers and distributors and has amassed over 150 award nominations, including two Academy Award® nominations, an Emmy nomination, a Grammy Award for Best Music Film, and over a dozen Spirit Awards nominations. 1091 Pictures’ diverse slate of releases include NYT Critics’ Picks such as The Ghost of Peter Sellers and Grammy-Award Winner Linda Ronstadt: The Sound of My Voice, riveting sports stories such as A Kid From Coney Island executive produced by Kevin Durant and featuring Stephon Marbury and Red Bull’s The Dawn Wall, audience favorites such as The Last Blockbuster, groundbreaking documentaries such as Close Encounters of The Fifth Kind and The Phenomenon, which reveal the latest intelligence on UFOs, and indie film hits such as Academy Award® Winner Taika Waititi’s What We Do in the Shadows and Hunt for the Wilderpeople. For more information, please visit: 1091pictures.com

ABOUT CHICKEN SOUP FOR THE SOUL ENTERTAINMENT

TLG Motion Pictures provides financing, development and production services for original television, film and digital content. We work with production companies, agencies, studios, private equity lenders and financial institutions to package quality projects for domestic, international and OTT distribution. Our partners include some of the biggest names in film, cable and television.

Rebel 6 Films Proudly located in Austin, Texas was founded by Erik and Denise Bernard in 2019, forged in the creative and business knowledge to deliver exciting and meaningful journeys in all film genres. Their goal is to create entertainment on pace with life, experienced through stories decorated with interesting characters challenged to rise or fall through exciting adventures on all entertainment platforms. 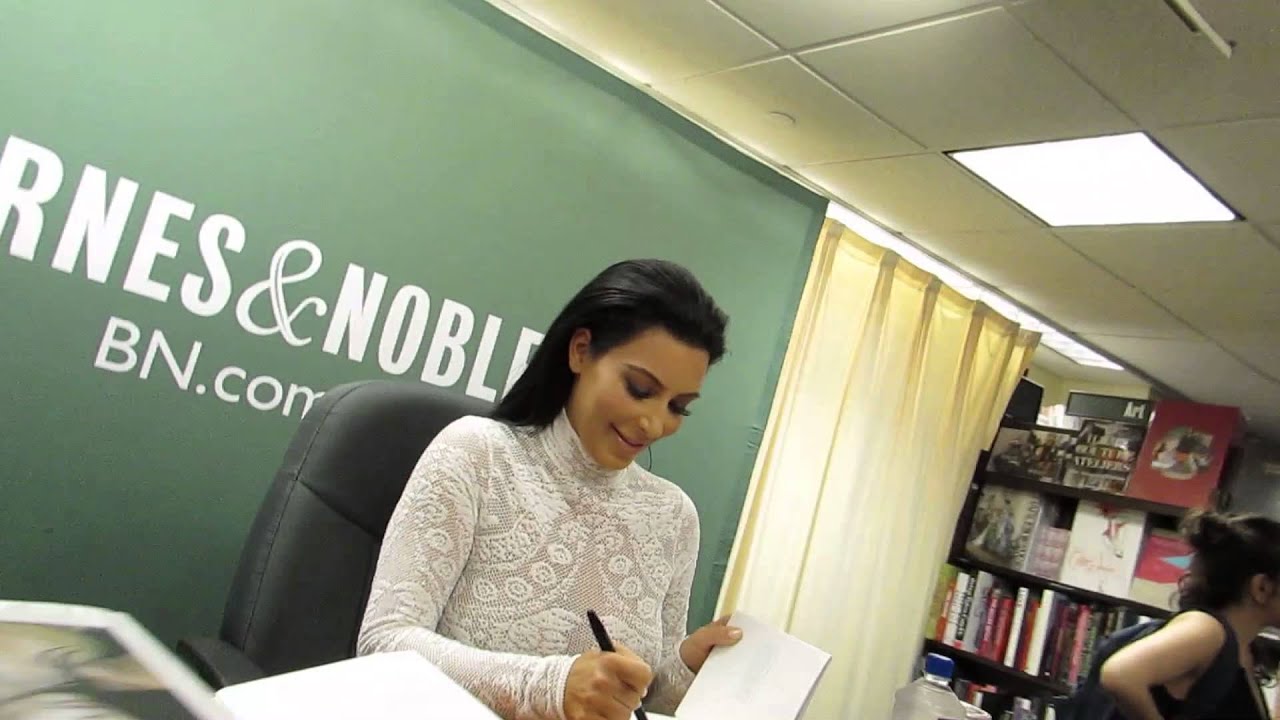