LOS ANGELES, CALIFORNIA, UNITED STATES, September 16, 2022 /EINPresswire.com/ — Actress, writer, and stand-up comedienne Annie McKnight is creating buzz by performing live at top comedy clubs across the United States in 2022. She is committed to making fans laugh while giving fans an outstanding evening of entertainment when it comes to the live show experience. Best known for her work as the alter ego of Conan O’Brien on “Late Night with Conan O’Brien”, Annie has starred in multiple television shows including BET’s “The Way We Do It” with Rickey Smiley, and BET’s “Blackberry Inn”, along with other top shows. She worked also as a comedy staff writer for BET. A few years ago, she was a comedy staff writer for “The Wendy Williams Show”. Annie is one of Penny Marshall’s favorites when it comes to stand-up comediennes.

In the Hollywood and national circuit, she is known as one of the queens of clean comedy. In reference to the recent transition of comedian David A. Arnold, Annie shares, ”David was a great talent and will be well missed. David and I started out together and we were working on plenty of clean comedy shows for churches and family events.”

Annie’s 2022 comedy run includes performances at Sammy’s Original for the “Feminist Comedy Stand-up Concert” for 2022, the comedy chateau, along with comedy clubs including Atlanta’s punchline, the comedy hype, and other top clubs. Annie’s most recent commercial was Sirius XM’s “The House” with Kevin Hart. Annie is also co-starring in a Peacock streaming original “Bust Down” with Chris Redd (SNL), produced by Lorne Michaels Productions.

In addition to her natural talents in comedy, Annie is a professional children’s songwriter with original music in production currently. Annie also has a new sitcom that she is currently shopping to the networks that will be announced in an upcoming press statement. 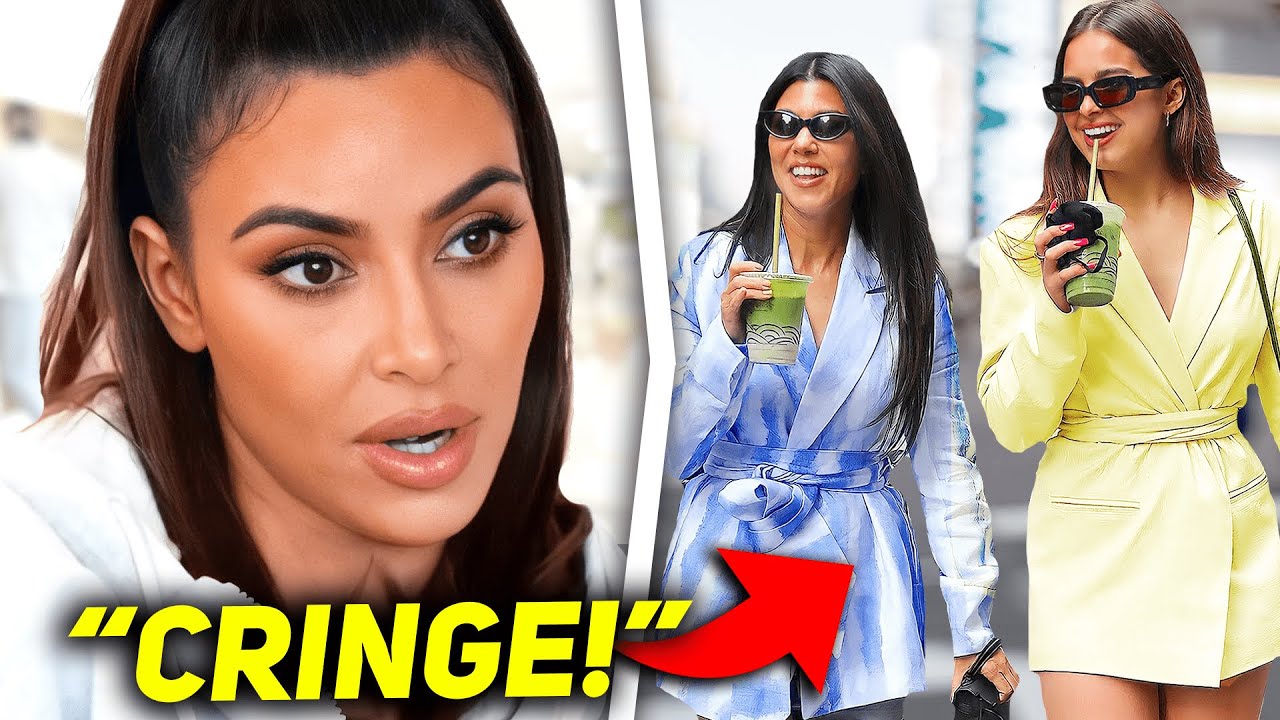 Previous post Why Addison Rae Is Secretly Hated By The Kardashians 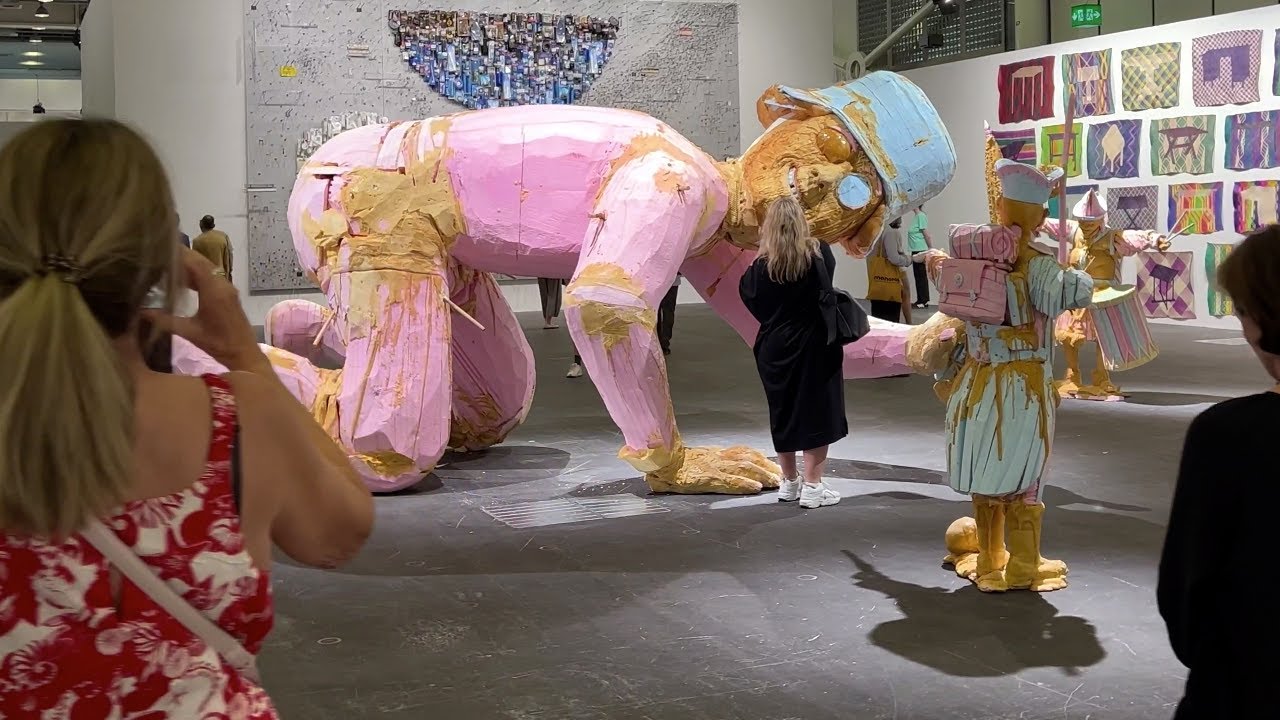