Jocelyn Jones is an acting teacher, coach, and artistic advisor to Hollywood stars.

SANTA MONICA., CALIFORNIA, UNITED STATES, September 17, 2022 /EINPresswire.com/ — The award-winning memoir ‘Artist: Awakening The Spirit Within’ has been penned by author Jocelyn Jones, an in-demand acting teacher for over thirty years. Whether the reader is an actor looking to take their craft to the next level, or a person with dreams to explore more, this book shows the step-by-step method of awakening one’s higher self and moving confidently into the life a person is born to live. The book is out on Amazon.

Jocelyn Jones is a renowned acting instructor, coach, and advisor to the stars on artistic matters. She has also worked as a confidential Creative Consultant on some of the highest-grossing films ever.

In Artist: Awakening the Spirit Within, she now shares her personal experience and the techniques behind her distinctive teaching style. How can the power of creativity be accessed? What readers are responding to is how Jones demonstrates the same creative process she offers actors, can help anyone discover and manifest their life in closer harmony with their hearts. With forthright vulnerability, she shares the memories and lessons that helped shape her spiritually and as a world-class teacher, and she ends each chapter with lessons, exercises, and practices.

The book has received multiple awards including the 2022 Hollywood Book Festival, Book Excellence Award—and The National Association of Book Entrepreneurs (NABE’s) highest honor, The Pinnacle Award. Artist has also won The Literary Titan’s 5-star Gold Award, bestowed on books found to be perfect in their delivery of original content. And a Bronze Living Now Evergreen Award, recognizing books for their contributions to positive global change.

Raised in Snedens Landing, an artist colony on the Hudson River and home to some of the most significant artists of the modern era, Jones has held a lifelong interest in art, artists, and the process of inspiration.

She is the daughter of Henry Jones, a character actor who has appeared in more than 300 television programs and 40 films. Beginning his career on Broadway, Mr. Jones is best remembered for his roles in “The Bad Seed,” “Advise and Consent,” and his Tony Award-winning performance in “Sunrise at Campobello.” Ms. Jones made her acting debut at the age of 11, alongside her father and E.G. Marshall in an episode of “The Defenders”. Among the films she has appeared in are Clint Eastwood’s “The Enforcer” and “The Other Side of the Mountain” with Beau Bridges, as well as starring in the cult classics “Tourist Trap” and “The Great Texas Dynamite Chase.”

Ms. Jones has performed on stage in New York and Los Angeles, most notably at The Mark Taper Forum, where she played Greta Garbo in Christopher Hampton’s “Tales from Hollywood,” which had its world premiere there. She also performed with The Matrix Theatre Company, working in George M. Cohan’s farce “The Tavern” and Alan Bennett’s comedy “Habeas Corpus.” She won praise for her performance as Lucy Brown in Ron Sossi’s ground-breaking production of “The Three Penny Opera.”

Ms. Jones credits her work as a teacher and the pleasure of guiding hundreds of performers from first beginnings to successful careers as the greatest rewards of her career.

Ms. Jones is soon to star in a 16-part documentary masterclass series called “In Class with Jocelyn Jones” When asked what it’s about, she answered, “ It’s a celebration of actors and acting”.

Explore Artist: Awakening the Spirit Within by Jocelyn Jones on Amazon.

The post Awakening The Spirit Within, is out now first appeared on Trendsetter. 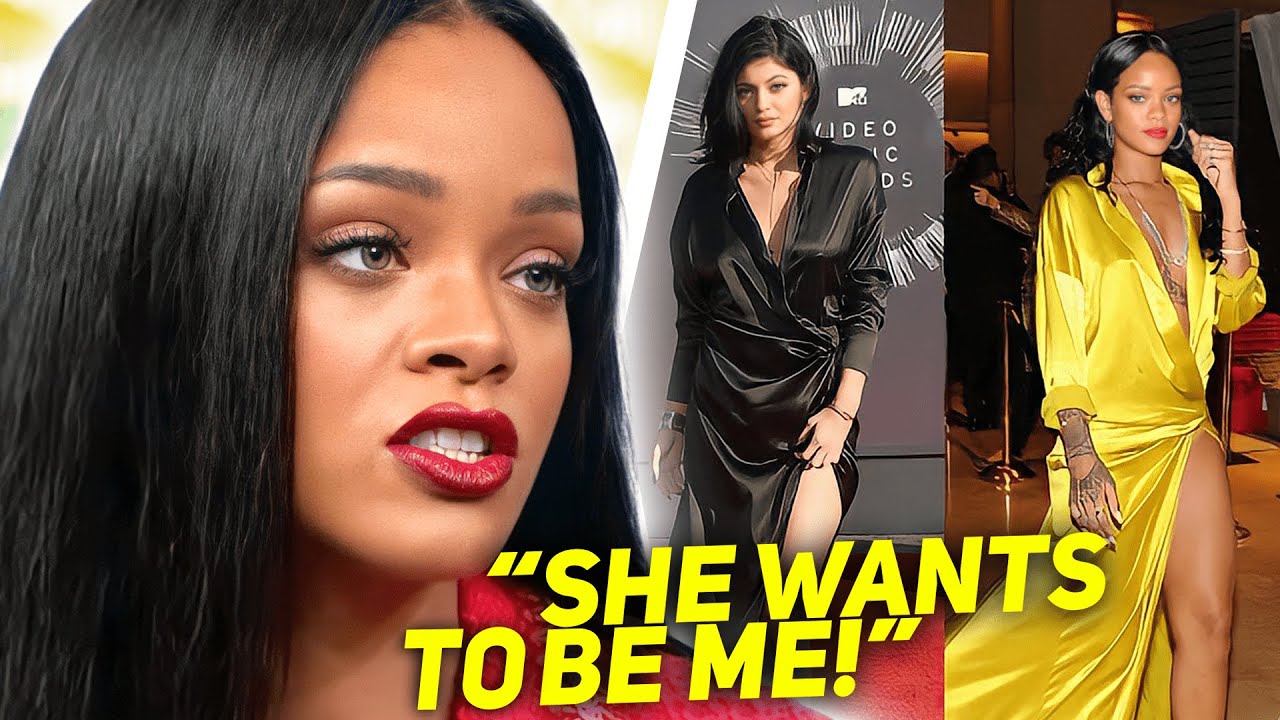 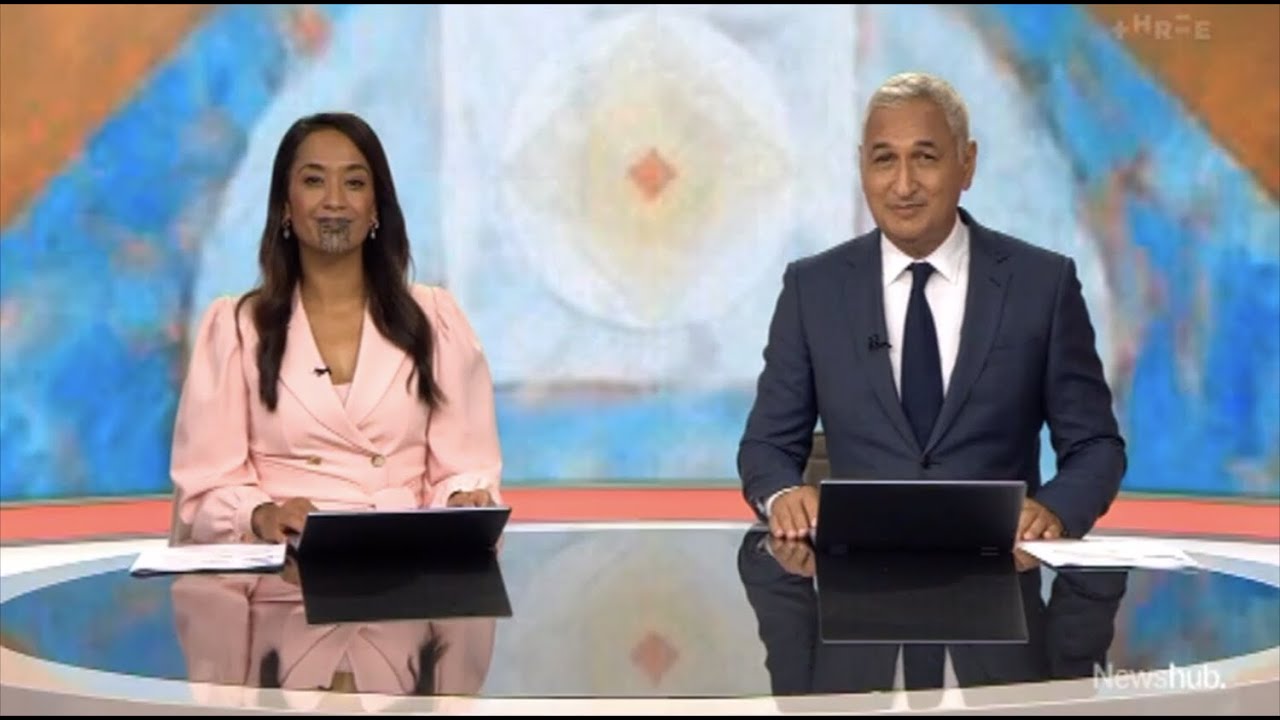