Discover a life both known and unknown in this boldly imaginative film from Writer and Director Andrew Dominik that explores the complicated life of Hollywood icon Marilyn Monroe. Based on the novel of the same name by Joyce Carol Oates, Blonde, starring Ana de Armas as Marilyn Monroe, Adrien Brody, Bobby Cannavale, Xavier Samuel, and Julianne Nicholson premieres on Netflix September 28. 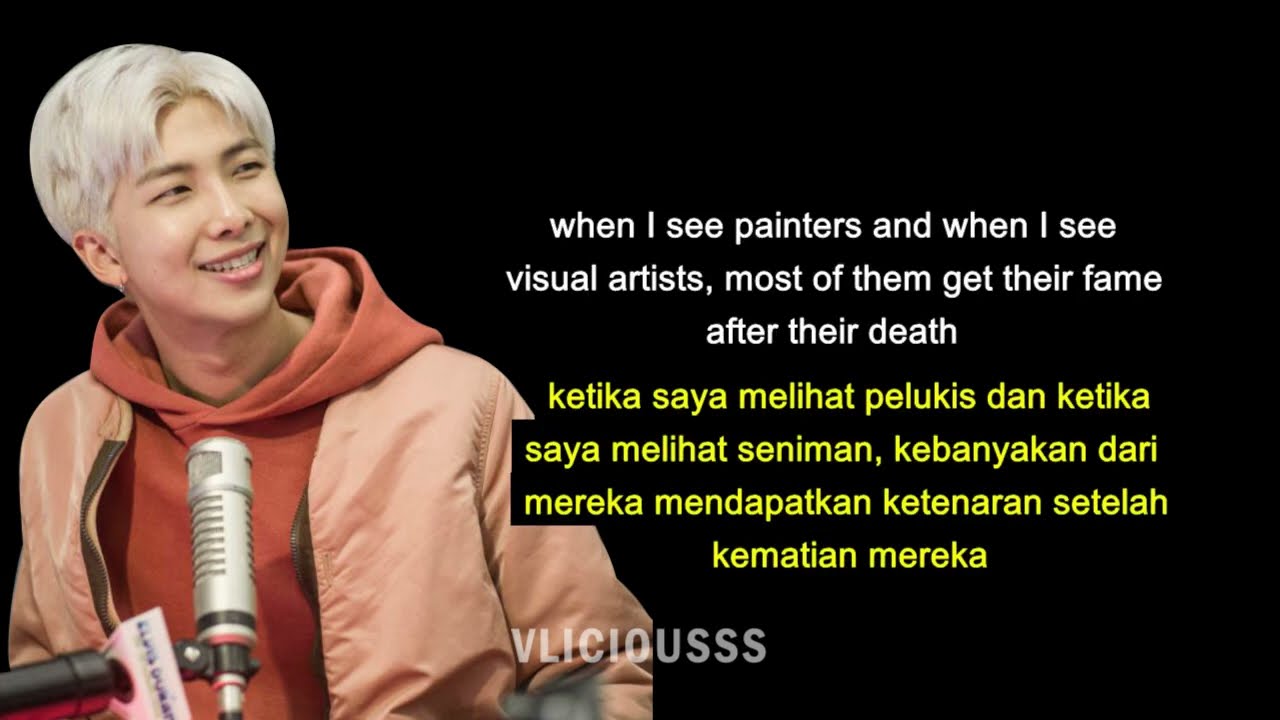