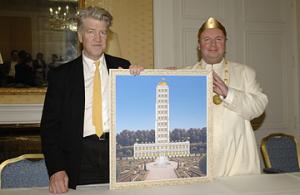 Udovich’s assertion that TM is a religious practice is supported by a federal court ruling that its required “Puja” ceremony violates the Establishment Clause.

LOS ANGELES, CA, UNITED STATES, August 1, 2022 /EINPresswire.com/ — In June of this year, the Veterans Administration (VA) terminated a study on Transcendental Meditation (TM) funded by the David Lynch Foundation, a leading proponent of the practice in the US. The decision came after disabled Army Veteran Steve Udovich revealed numerous concerns with the study and the practice of TM via a letter to the VA Office of General Counsel. The VA’s action derailed the Lynch Foundation’s plans to access Veterans through the VA healthcare system.

Udovich, a retired Army Lieutenant Colonel and Iraq War Veteran, was introduced to TM when he attended a non-VA affiliated retreat for Veterans with PTSD. Learning TM—a mandatory part of the retreat—entailed a Hindu worship ceremony, the Puja. While performing the ritual, the TM instructor makes 16 offerings with candles, incense, fruit, flowers, and a white cloth while repeatedly bowing before an altar, the centerpiece of which is a photo of Guru Dev, a long-deceased Hindu spiritual leader. The TM instructor chants the Puja in Sanskrit, a language commonly used in Hindu religious ceremonies.

Emotionally distressed for feeling he’d failed a test of his Christian faith by complying with the ceremony, Udovich says, “I asked for an English translation of the Puja because I wanted to know what I had participated in. But I was stonewalled; the program’s executive and staff repeatedly deflected and provided misleading information.”

Subsequently educating himself about TM, Udovich says, “I learned that deception is a big part of the TM process. Because they want government funding to pay for TM, they can’t be honest about what they believe and what they’re doing. And, because they have to hide the Hindu religious basis of the practice, they can’t provide full disclosure or informed consent.” Overall, he believed the retreat program was doing “some good work,” but “their devotion to TM is misguided because the practice is not compatible for any Christian, Muslim, or Jewish veteran who’s serious about their faith.”

Udovich’s assertion that TM is a religious practice is well documented in books and articles by TM teachers who have left the practice. Additionally, a federal court decision in 1978 ruled that the TM Puja ceremony was a religious practice and ordered the immediate cessation of all TM programs in New Jersey’s public schools. (See Malnak v. Yogi, U.S. Court, New Jersey,1978)

Learning that the David Lynch Foundation was self-funding an $8-million study of TM in the VA as a possible treatment for PTSD prompted Udovich’s 8-page letter to the VA Office of General Counsel, citing potential violations of the First Amendment’s Establishment Clause, VA policies related to the protection of human subjects, and the VA Patient Bill of Rights. Also, Udovich suggested that the secrecy surrounding the Puja would make it difficult for the VA to obtain fully informed consent from study participants.

A letter from the San Diego VA Healthcare System Director informed Udovich that the study was canceled. He also received word from the Network Director of the VA’s Institutional Review Board, which oversees all VA studies, confirming the study had been withdrawn and would not be resubmitted to the VA. “It speaks volumes about how problematic the study was if a disabled vet could derail it with a letter to the VA Office of General Counsel,” says Udovich.

Udovich believes some organizations will continue to push TM as a treatment for Veterans with PTSD, and his mission to inform his fellow veterans about it is just beginning. But he’s confident that the David Lynch Foundation’s plan to teach TM to a half-million veterans at VA facilities across the country has been thwarted. Udovich says, “They saw my fellow Iraq and Afghanistan Vets with PTSD as recruits. Now they have to look elsewhere; they won’t be pushing TM on unsuspecting vets in the VA system.”

Aryeh Siegel, MSW, MPH, taught Transcendental Meditation and Directed TM’s Institute for Social Rehabilitation for five years in the mid-1970s. He is the author of Transcendental Deception: Behind the TM curtain-bogus science, hidden agendas, and David Lynch’s campaign to push a million public school kids into Transcendental Meditation while falsely claiming it is not a religion (Janreg Press, 2018). You can read more about his work on his website. 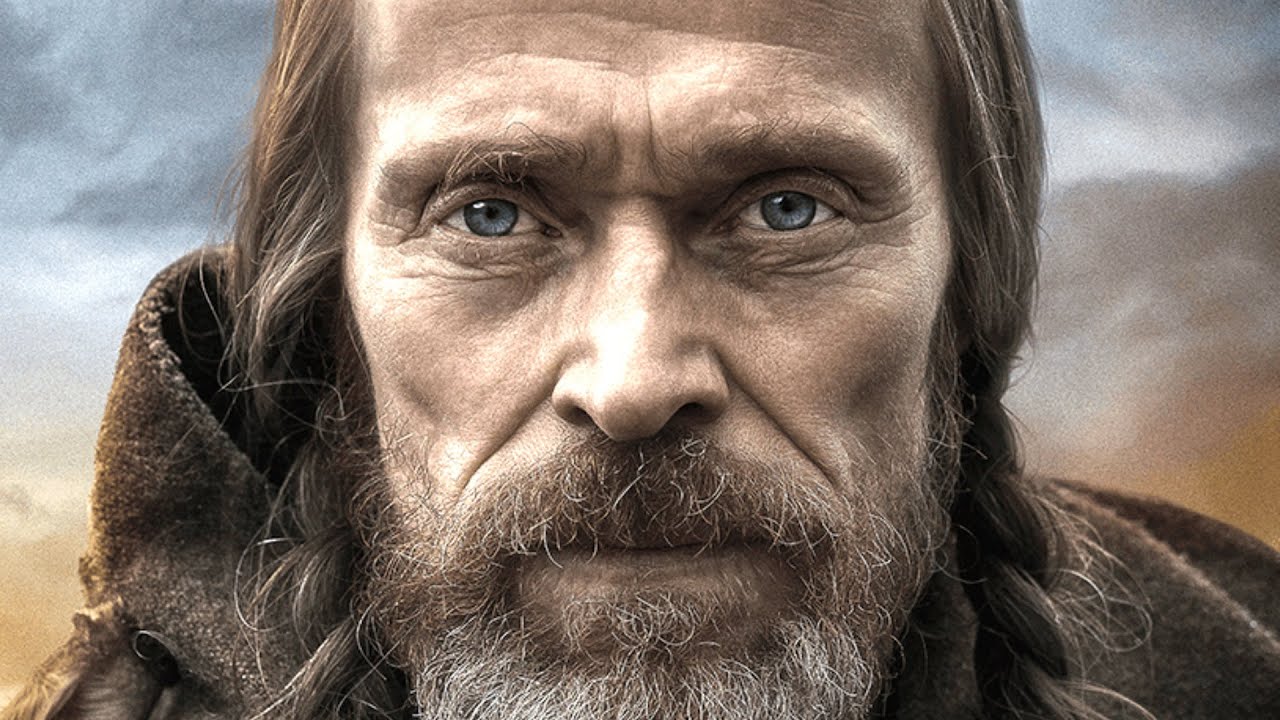 Previous post These Are The Best Movies Of 2022 So Far