“We’re honored to include Jordan Yospe into our BoLAA family.” – Aurora DeRose

The “Best of Los Angeles Award” community was formed eight years ago and consists of over 7,800 professional members living and working in Southern California. It celebrates the best people, places and things in Los Angeles with a slogan “No Ads. No B.S. Only the Best.”

“The mission of the community is to celebrate the best of Los Angeles, and allow its community members to connect with other members who share the highest standards of quality and integrity,” expresses DeRose. “We’re honored to include Jordan Yospe into our BoLAA family.”

Jordan is recognized as one of the country’s leading brand integration experts and an authority in sourcing, negotiating, and managing brand licensing and merchandising deals for feature films, television, and new media, as well as music and video games. Jordan brings significant experience as both an entertainment lawyer and as a feature film and television producer in negotiating and drafting six and seven-figure integration, sponsorship, and activation agreements. He then executes on the business and creative elements of those agreements throughout production and domestic/international distribution. When describing Jordan’s work to The Hollywood Reporter, Eric Baum, Sony Pictures Senior VP of Business and Legal Affairs for Consumer and Worldwide Marketing, states “Jordan has earned the trust of those not just in Hollywood, but all the way out in places like Peoria and Georgia. They rely on his expertise and hard work to keep the integrity of their brands.” Jordan’s mission is to make “integrations” live up to both brands’ and producers’ expectations in today’s rapidly changing commercial environment. Jordan’s pioneering work on the integration of brands into entertainment has also been featured in a front page article in The New York Times.

Jordan performs extensive volunteer and pro bono work for aspiring television, feature f ilm and music talent, as well as for charities including the American Cinematheque, Sea Shepherd, Elephant Action League, and the Lollipop Foundation, of which he is a past member of the Advisory Board. Jordan presented Hanesbrands’ Champion Sportswear with the Media and Entertainment Counsel’s Annual “Excellence in Branded Entertainment Award” for the work he and Champion’s CMO performed together on a Universal feature film.


EIN Presswire’s priority is source transparency. We do not allow opaque clients, and our editors try to be careful about weeding out false and misleading content.
As a user, if you see something we have missed, please do bring it to our attention. Your help is welcome. EIN Presswire, Everyone’s Internet News Presswire™,
tries to define some of the boundaries that are reasonable in today’s world. Please see our
Editorial Guidelines
for more information.

The post Jordan Yospe, Acclaimed Brand Integration Expert, Chosen One of L.A.’s 100 Most Fascinating People for 2022 first appeared on Trendsetter. 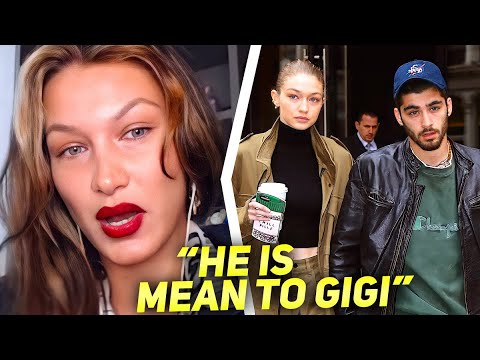 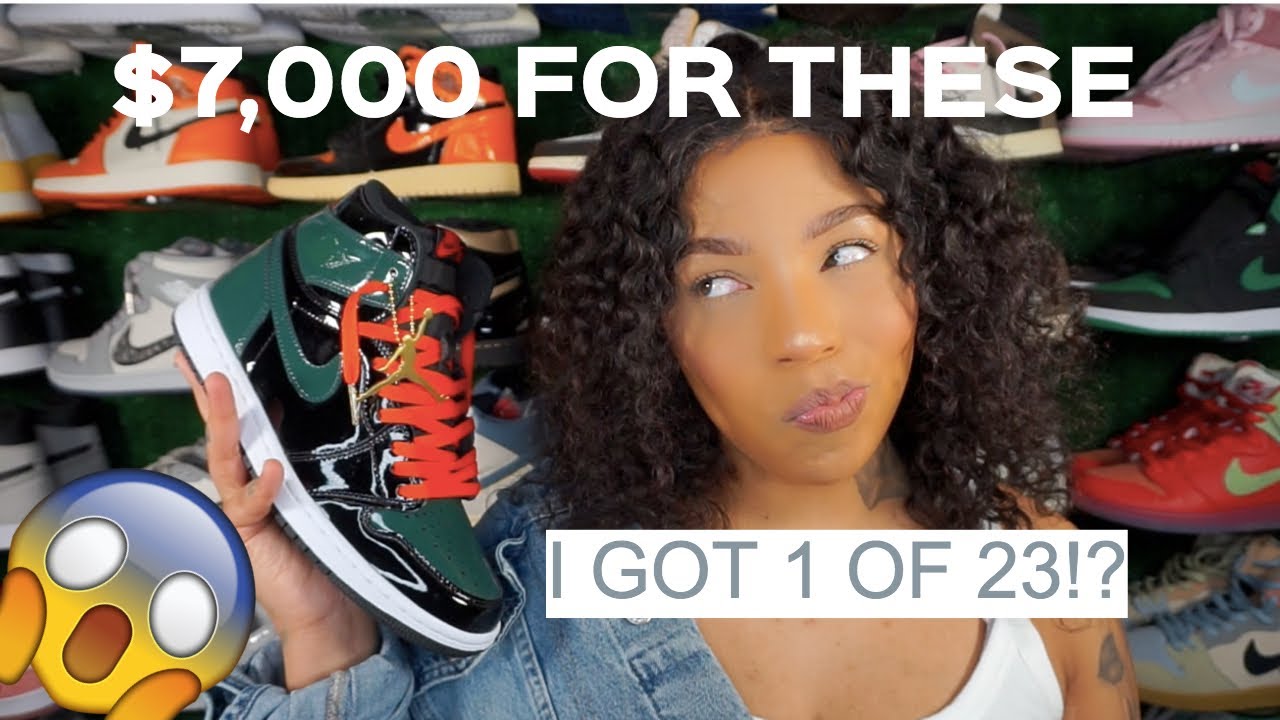