Mandi Macias Liked You Better ‘When You Were A Virgin’ 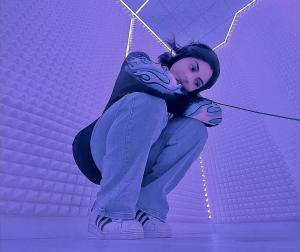 Mandi Macias – When You Were A Virgin 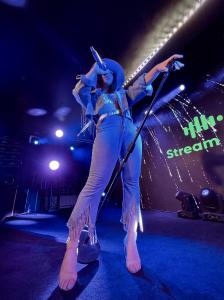 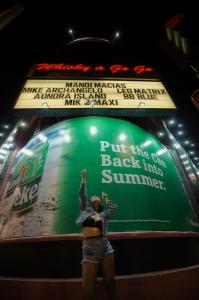 Mandi Macias to drop her new song ‘When You Were A Virgin’ to celebrate the the release of her new song she will be performing at The Mint in LA. Nov. 1st 2022

LOS ANGELES, CALIFORNIA, UNITED STATES, October 29, 2022 /EINPresswire.com/ — About Mandi Macias
Mandi Macias is a multi-talented singer and songwriter born and raised in Los Angeles California. She wrote her first song at the tender age of 8. Her first song dubbed “Old Pal” was a tribute to her late Nana Barbara. She found solace in writing music and later began piano and singing lessons. She ultimately developed a style of songwriting that is transparent, daring, and full of hope, and reflective of her experiences, thoughts, and ambitions. Turning pain into purpose and lessons into studio sessions. Her overarching ambition is to do what she loves and bring happiness to others through her music. Her dream is to one day write music with Harry Styles and Miley Cyrus and write songs for other amazing artists.

Mandi also has dreams to one day produce and engineer for herself and other artists in the scene. Mandi first rose to prominence after recording a cover of Camila Cabello’s “Crying in the Club”. The music video for the song garnered plaudits and is currently her most viewed video with over 84K views. She then followed up the success of the song with her debut EP Titled “Sixteen” which she released on her 16th Birthday.

Despite being regarded as a “Pop” artist Mandi’s sound combines elements and nuances from multiple genres such as Synthwave, Alternative Pop, Electro Pop, and Contemporary R&B. One of her singles, “Some Nights”, hit over a million streams amongst all Streaming platforms, including Spotify with 460,000 streams! She then released a 2021 summer single titled “Take You Home, which has spread buzz amid local Los Angeles and Las Vegas. In late 2021 Mandi released “Ghost”. This single shows Mandi’s versatility since this was recorded with live music. This has an Alternative Pop , Punk Pop & Indie Rock Pop sound to it. On November 1st Mandi will be revealing her next single ‘when you were a virgin’

About ‘When You Were A Virgin’
‘When You Were A Virgin’ purely started as A joke while Mandi was having a late night convo with her friend in the car. “We were totally roasting our exes, which was well deserved,” says Mandi. Mandi goes on to say “damn my ex was such a good person before he got what he truly wanted, I liked him so much better when he was a virgin…” that statement turned into a song, come November 1st it will be available worldwide on all streaming platforms. Mandi Macias will also be performing at The Mint in LA on November 1st to celebrate the release of ‘When You Were A Virgin’ get your tickets HERE

The post Multitalented Mandi Macias to drop her new song ‘When You Were A Virgin’ she will debut it live at The Mint Nov 1st first appeared on Trendsetter. 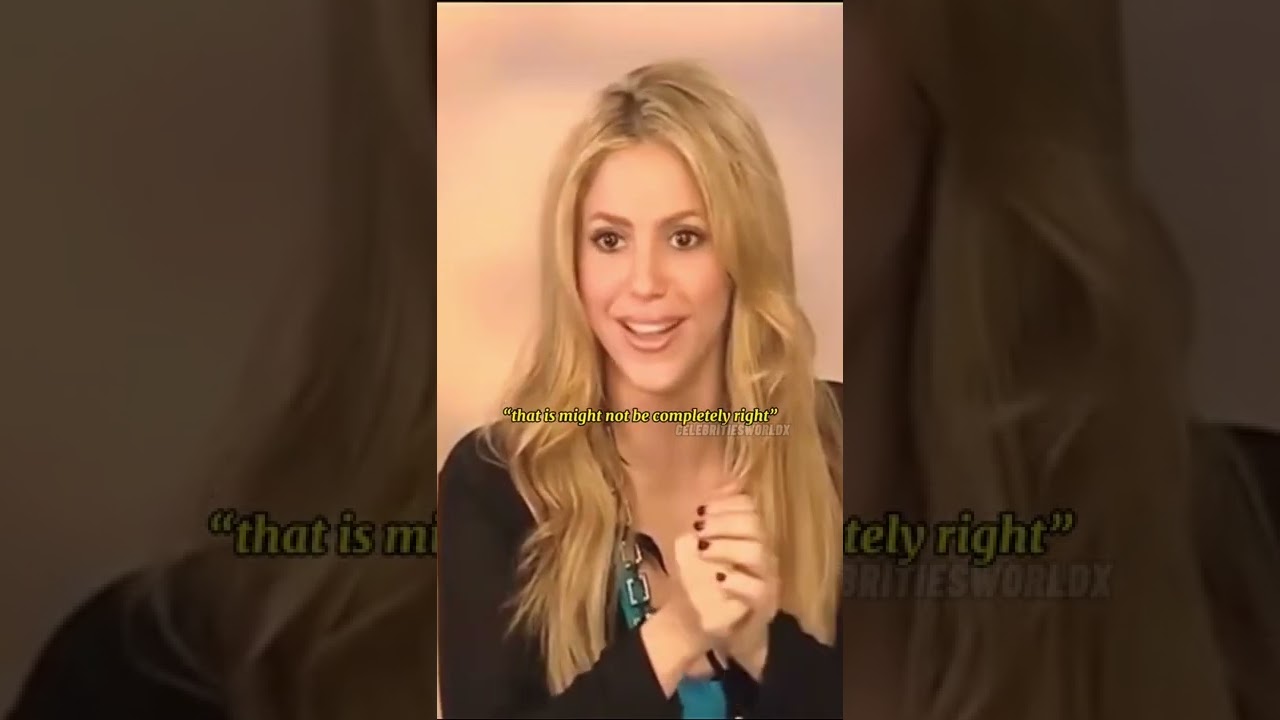 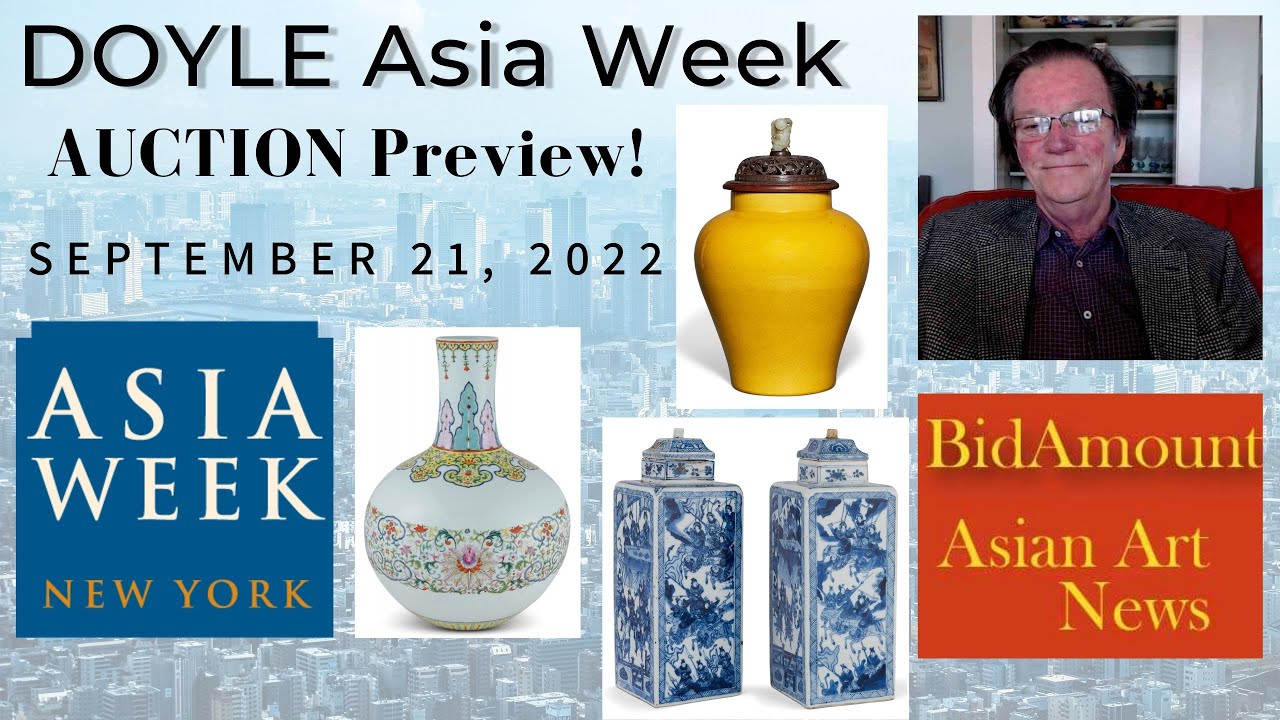