“My Soulmate the Movie” is a romantic comedy that was filmed in the Washington, DC

area. The Executive Producer, Washington D.C.’s own Andree Harris, and her associate Pamela Edwards would often share their dating app experiences, and together came up with a story line. The writer Robert “Blayze” Murray of New Jersey stated “Writing this story gave me nothing short of sheer pleasure. I enjoyed every moment of it.”

This film is about a Stephanie Bell, (played by the Iconic Recording Artist Marva King, best known for Tyler Perrys’ hit stage play, Diary of a Mad Black Woman), a divorced single mother and a rigid attorney, who’s focus is only on her son and winning tough cases. Stephanie’s’ protégé Jalissa (played by Jeaneetta Talbert) signs her up for a trial subscription to the My Soulmate dating app. Upon doing so, Stephanie becomes open to dating and the possibly of finding love. “It’s been years since I’ve been on a film set and to be honest, I was skeptical about it, but, when Andree sent the script, I knew that I could pull this off. The cast and crew were amazing.” Says King.

Other cast members are: Nakia Dillard, as Derrick, (known for the Wire, Black Lightening and Wonder Years), West Barrington Atrope, as Michael (known for Lola, Knockout Game and Marshmallow Mystery Tour). Brilliance Hall (known for Gehenna, Broken Trust, For My Man, the Light between Us, etc.), Noah Johnson as eh son to Stephanie, Nyah Imani Jean-Pierre,

AaLeyah Pegus and many more. The Executive Producer, Andree Harris, is also a multi-award- winning self-taught screenwriter and actress she plays Cookie.

“Online dating seems to be the norm these days and I really wanted a movie that was a mixture of both romance and laughter. This is my first ever Romcom film.” Say Andree

Andrée Harris is a native Washingtonian, who began writing when she and her sixth-grade class wrote the school song of the former Adelade Davis Elementary School. She has had a passion for the arts her entire life. She is the author of several books, written and directed stage plays, with over 38 IMDb film festival wins and nominations. Harris also serves as the Executive Director of Just 4 Us Foundation, Inc., a minister, and an actress. Out of all the things she does, not nothing satisfies her more than being with her family.

If you’re a member of the media and interested in covering the premier or interviewing the cast, please send your request to [email protected]


EIN Presswire’s priority is source transparency. We do not allow opaque clients, and our editors try to be careful about weeding out false and misleading content.
As a user, if you see something we have missed, please do bring it to our attention. Your help is welcome. EIN Presswire, Everyone’s Internet News Presswire™,
tries to define some of the boundaries that are reasonable in today’s world. Please see our
Editorial Guidelines
for more information.

The post MY SOULMATE, THE MOVIE SCREENING At the Historic Old Greenbelt Theater on Saturday, February 4th first appeared on Trendsetter. 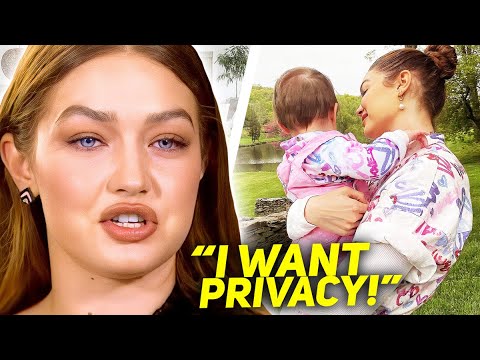 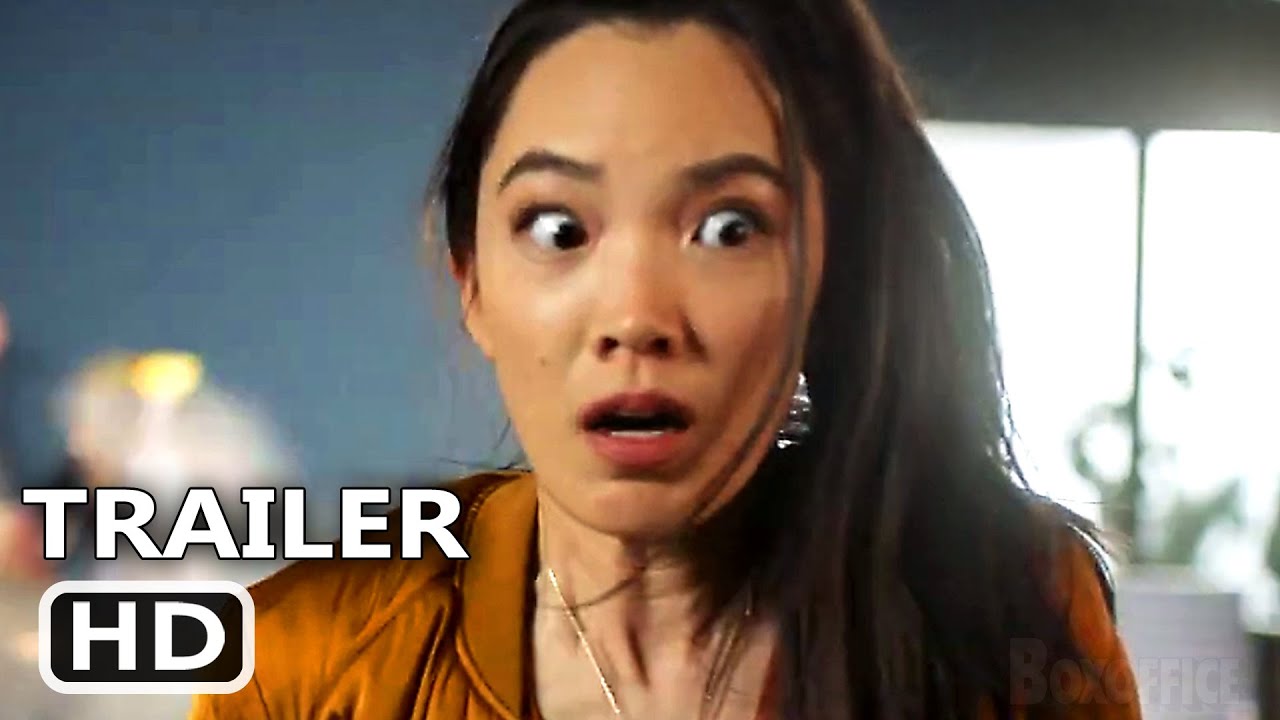