MIAMI, FLORIDA, UNITED STATES, August 1, 2022 /EINPresswire.com/ — Despite attacks on celebrities such as Kylie Jenner, Drake, and Taylor Swift for their private jet usage, 52% of subscribers to private aviation buyers’ guide Private Jet Card Comparisons say they are or will fly privately more because of the current chaos and cancelations with the airlines and airports. Additionally, nearly all who started flying privately after the start of the Covid-19 pandemic are continuing, according to this new research.

In terms of unreliable airline service, American Airlines, for example, is cutting 7,000 flights from its September schedule, as airports in Europe have seen delays of several hours to get through security, and at London’s Heathrow Airport, a shortage of ground staff has meant some flights have been departing without passengers’ luggage. FlightAware reports nearly 2,000 canceled flights just on Sunday.

“Subscribers are telling us they just can’t keep on missing meetings or arriving without their luggage. When airline flights get canceled, they say it’s often several days until they can get rebooked. When traveling with business colleagues and families, they are being told after their flights are canceled, they must be split up and cannot travel together,” says Doug Gollan, Founder and Editor-in-Chief of Private Jet Card Comparisons. “What’s more, airlines have been reducing flight schedules, and airport officials are saying it’s not going to get better for months, if not until next year.”

Flying privately means users can schedule flights when they want to go and arrive 15 to 20 minutes before departure as flights leave from separate, dedicated terminals. Passengers can sometimes be driven directly to their airplanes on the tarmac bypassing the terminals entirely. There’s never lost luggage, and they are on their way in less than 10 minutes after landing. Since private jets can fly to thousands of airports not served by the airlines, flying privately allows users to go from airports closer to where they are starting and going, often cutting door-to-door travel time in half.

As part of the survey, nearly all private flyers that started since the Covid-19 pandemic say they are sticking around.

Ninety-six percent (96%) say they are continuing to fly privately, with only 4% saying they have now stopped or plan to stop.

The increased interest in private flights comes despite price increases. The average hourly cost of fixed/capped rate jet cards with guaranteed availability increased 6% during Q2 after a 5% jump in Q1. Since December 2020, hourly jet card prices have been 28% higher and now average $10,770.

“Subscribers view private aviation as a solution to a problem and feel fortunate they can afford it. They created their wealth – and many jobs – through hard work building and starting businesses. The analogy is if the bus or train is always delayed or doesn’t go where you need to go, if you can afford to have a car, naturally you use a car to get where you need to go,” Gollan said, noting, “Many sellers of jet cards, fractional ownership, and on-demand charter include options that allow customers to offset carbon emissions.”

Carbon emissions programs are one of over 65 variables subscribers to Private Jet Card Comparisons can compare from more than 250 private aviation membership, jet card, and fractional programs.

According to No Plane, No Gain, private aviation usage is responsible for 1.1 million U.S. jobs, and 42% of private aviation flights are to communities with little or no airline flights. Globally, business aviation operations make up only 0.04% of man-made carbon emissions. Private jets also make over 15,000 humanitarian flights per year and provide life-saving organ transplant flights, as well as bringing first-responders and resources after natural disasters.

Speaking of the firestorm surrounding Kylie Jenner, Drake, and Taylor Swift, Gollan said, “Much of the reporting failed to note the short flights are repositioning the airplane with just the crew, mainly because there is a shortage of hangar space at major airports, so aircraft owners must park their planes at a different airport. It’s like when a valet goes to collect the car from a remote garage and brings it to you in front of a restaurant or hotel.”

He adds, “The bottom line is it’s unlikely these celebrities could maintain their schedules without private aviation. However, if celebrities want to tell the rest of us about the need to protect the environment, we should be asking them to show proof they are using carbon offsets and buying Sustainable Aviation Fuel, which can reduce emissions by 80%.”

The Private Jet Card Comparisons survey results are from over 300 subscribers received between July 29 and July 31, 2022. Subscribers average 40 hours of private flights annually.

Private Jet Card Comparisons is a buyer’s guide to private aviation programs, from on-demand charter and jet sharing to jet cards, memberships, and fractional ownership. Its database includes over 250 programs and more than 40,000 data points updated regularly. Subscribers compare programs by over 65 variables in minutes, saving weeks and hours of research. They can also receive a complimentary custom analysis identifying the best solutions, providers, and programs for their specific needs. 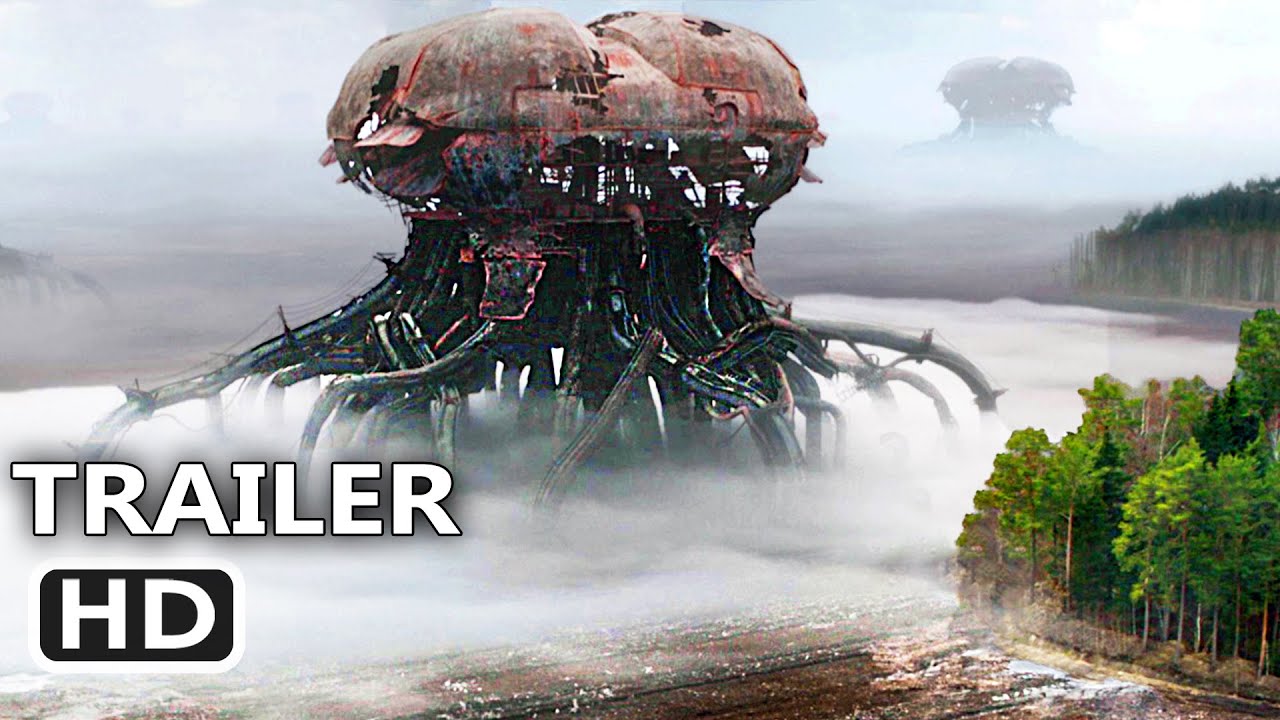 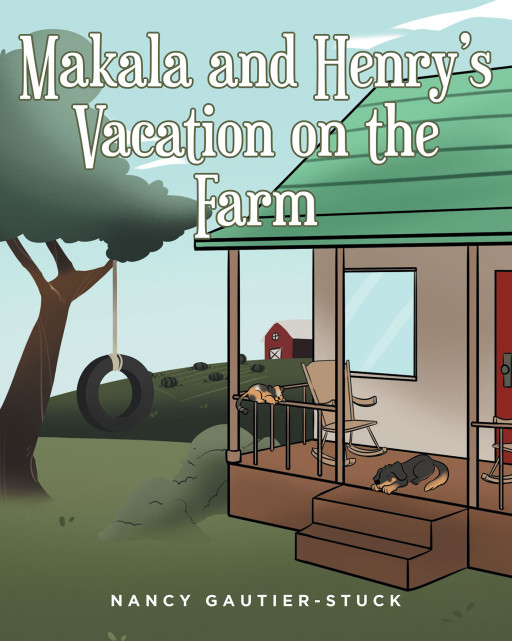 Next post Nancy Gautier-Stuck’s New Book ‘Makala and Henry’s Vacation on the Farm: The Souper Supper Surprise’ is an Adorable Tale About Two Siblings Enjoying the Summer on a Farm