In spite of their many differences, Cassie (Sofia Carson), a struggling singer-songwriter, and Luke (Nicholas Galitzine), a troubled marine, agree to marry solely for military benefits. But when tragedy strikes, the line between real and pretend begins to blur.

The Purple Hearts soundtrack will be available July 29. “Come Back Home,” the original song featured in the trailer and the film, performed and co-written by Sofia Carson is available now! Listen here:

Watch Purple Hearts, only on Netflix:

About Netflix:
Netflix is the world’s leading streaming entertainment service with 222 million paid memberships in over 190 countries enjoying TV series, documentaries, feature films and mobile games across a wide variety of genres and languages. Members can watch as much as they want, anytime, anywhere, on any internet-connected screen. Members can play, pause and resume watching, all without commercials or commitments.

An aspiring musician agrees to a marriage of convenience with a soon-to-deploy Marine, but a tragedy soon turns their fake relationship all too real. 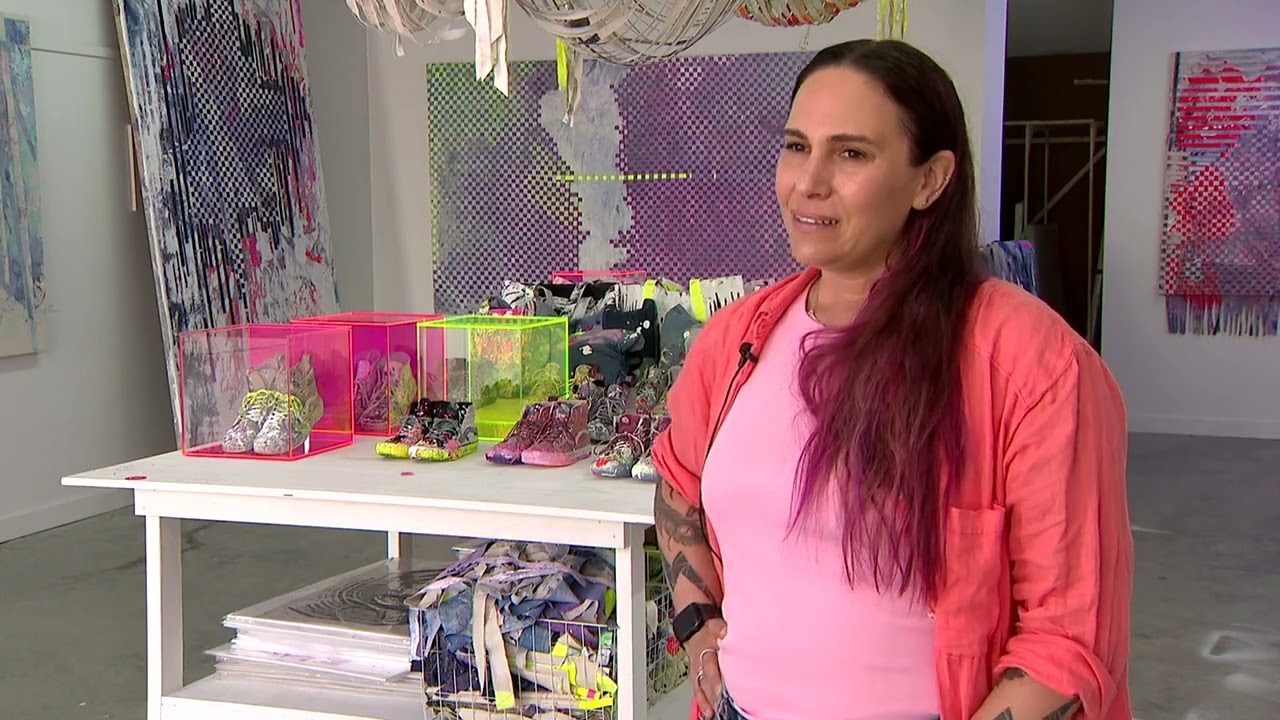 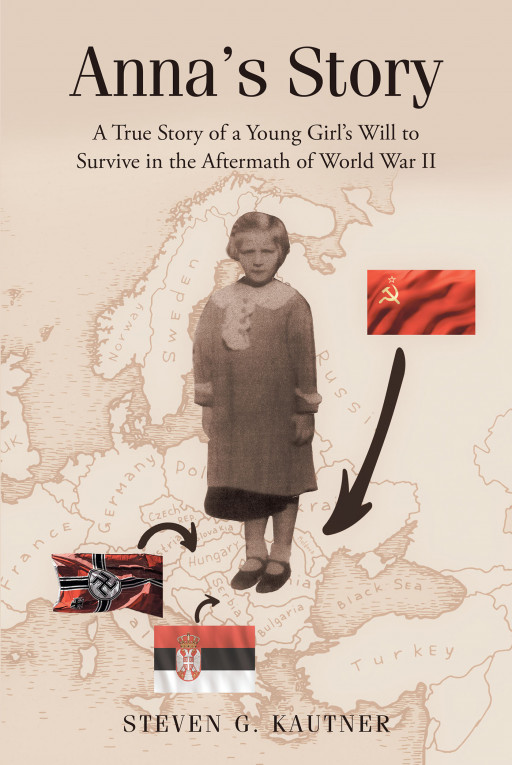 Next post Author Steven G. Kautner’s New Book ‘Anna’s Story: A True Story of a Young Girl’s Will to Survive in the Aftermath of World War II’ is a Triumphant True-Life Tale