This anime, based on the popular manga serialized in Monthly Comic Zenon and which has sold over 14 million copies, enters its second phase!

The original hit manga has won numerous manga awards, including the Kono Manga ga Sugoi! 2019 for male readers, the Nationwide Bookstore Employees’ Recommended Comics of 2019, and the 2nd Manga Shimbun Prize!
Bringing this intense world to the screen is Graphinica, the animation studio behind “Juni Taisen: Zodiac War” and “Hello World,” who have depicted many fierce 3D CGI battles in anime such as “Blade of the Immortal,” “Promare” and “Girls und Panzer.”

The 13 one-on-one battles between representatives of gods and humans across the entire world for the survival of humanity begin once more! Blood flows and fists fly in these intense battles of strong convictions!

About Netflix:
Netflix is the world’s leading streaming entertainment service with 223 million paid memberships in over 190 countries enjoying TV series, documentaries, feature films and mobile games across a wide variety of genres and languages. Members can play, pause and resume watching as much as they want, anytime, anywhere, and can change their plans at any time.

Humanity may be down, but their fight for survival is far from over. For the pivotal next round, a truly evil human emerges to face the next mighty god. 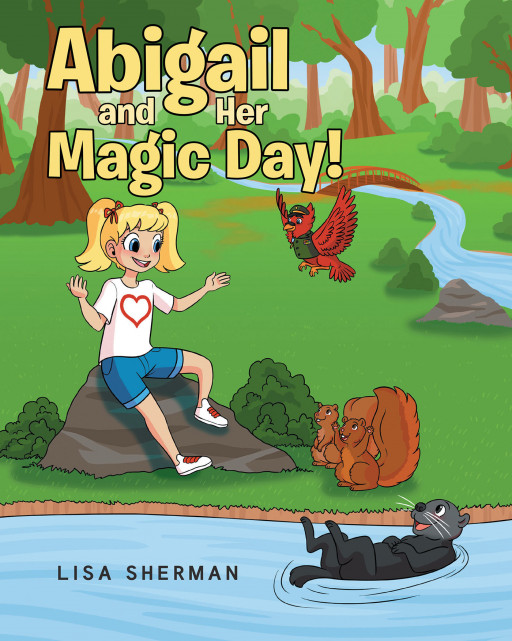 Previous post Author Lisa Sherman’s new book ‘Abigail and Her Magic Day!’ is the story of Abigail and one very special day 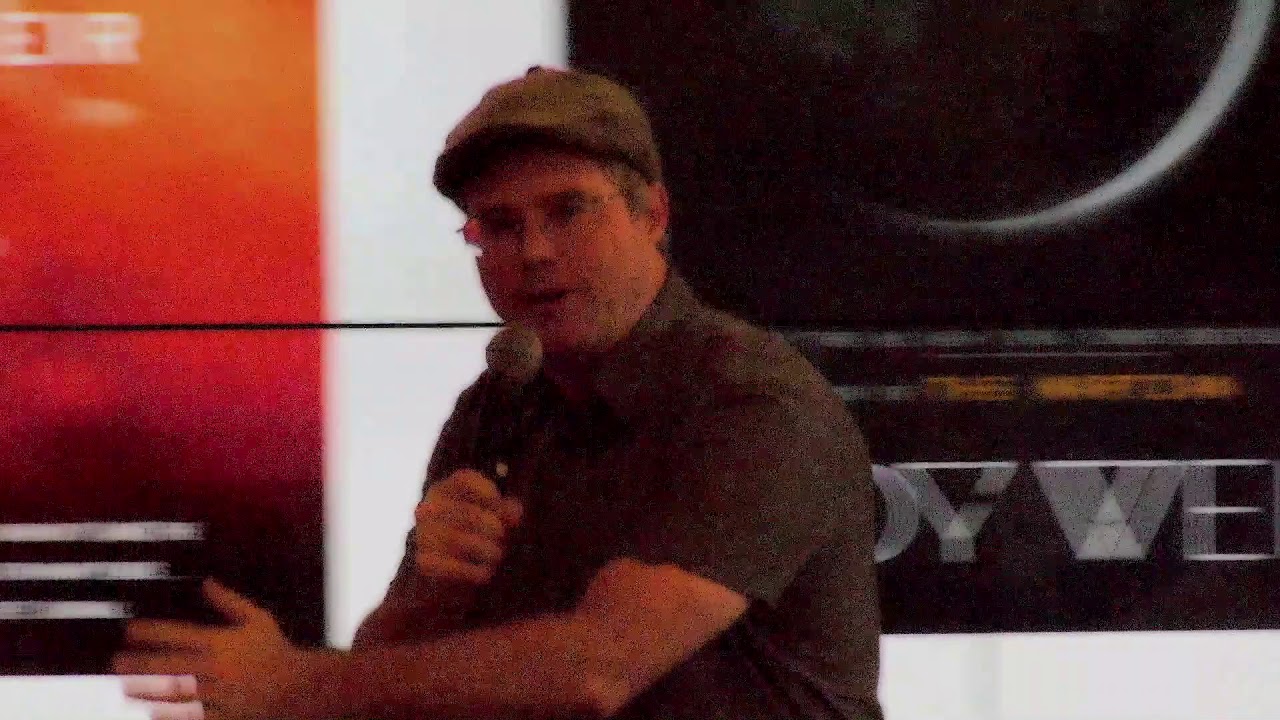