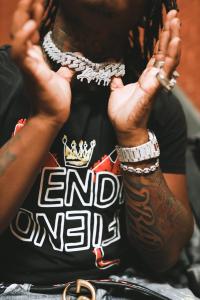 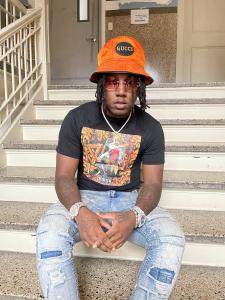 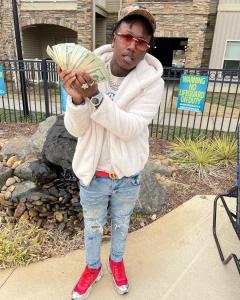 chino with the bag

Chino aka 18sinz is popping off again

CHARLOTTE, NORTH CAROLINA, UNITED STATES, July 6, 2022 /EINPresswire.com/ — 18sinz recently broke out onto the Hip-Hop/Rap music scene, unique new artist 18sinz a.k.a. Chino Baby has already created a cult follower ship within indie Hip-Hop circles. His music introduces a unique sound that takes inspiration from classic Hip-Hop from the 90s, while also adding new styles and modern twists. This creates a fresh new sound that Hip-Hop lovers of all ages are bound to play on repeat. 18sinz is coming out with some exciting new tracks in 2022, along with several other notable projects.

Born in Brooklyn and raised in North Carolina, 18sinz is currently based in North Carolina . He is proud of his culture and his African American heritage, and he wants to showcase it in his music as much as possible. With his work, he aims to introduce the world to what the new generation of Hip-Hop sounds like. He works with some of the best and the most experienced Hip-Hop producers all over to create music that is catchy and fun, while also being profound and meaningful at the same time.

18sinz is signed to CheyennRaine Music Group. CheyennRaine has created a reputation for themselves over the years as they are known to introduce some of the best new Hip-hop artists. The company aims to find talented musicians from all over the country and give them a platform for growth and success, while also helping the artists evolve musically so they can find their best sound.

A spokesperson for CheyennRaine Music Group made an official statement for the press “Here at CheyennRaine Music Group, we are highly passionate about the art of Hip-Hop and Rap. Over the years, we have been highly proactive about bringing fresh new talent to the forefront of the Hip-Hop scene, and we will continue to work by this vision for years to come. We are coming in strong for summer 2022 with exciting artists and their amazing tracks, all of which are potential radio hits,”

The spokesperson also discussed 18sinz and his new music “18sinz a.k.a. Chino Baby is one of our most prominent artists because he has a very recognizable music style. This has given his music a lot of exposure in a short amount of time, and it has motivated us to work on even more exciting projects for all the 18sinz fans. Previously, his song like ‘2 years’ and ‘The Way You Move’ have done well and the new music is going to include some of the very best songs that 18sinz has released so far in his career. We are truly excited to see how his fans respond to these tracks; 2022 is set to be a great year for 18sinz.”

In addition to his refined and unique Hip-Hop sound, 18sinz is also known for adding immense visual appeal to his work through album art and his music videos. His aesthetic has been appreciated by fans which is why 18sinz has now also launched official merchandise on his website. The high-quality merchandise includes the signature 18sinz album cover t-shirt in a wide variety of colors. Fashion accessories such as wallets and jewelry, and tech accessories such as phone cases, are also going to be launched soon on the 18sinz official merchandise store.

More details about 18sinz a.k.a. Chino Baby can be seen on his official website 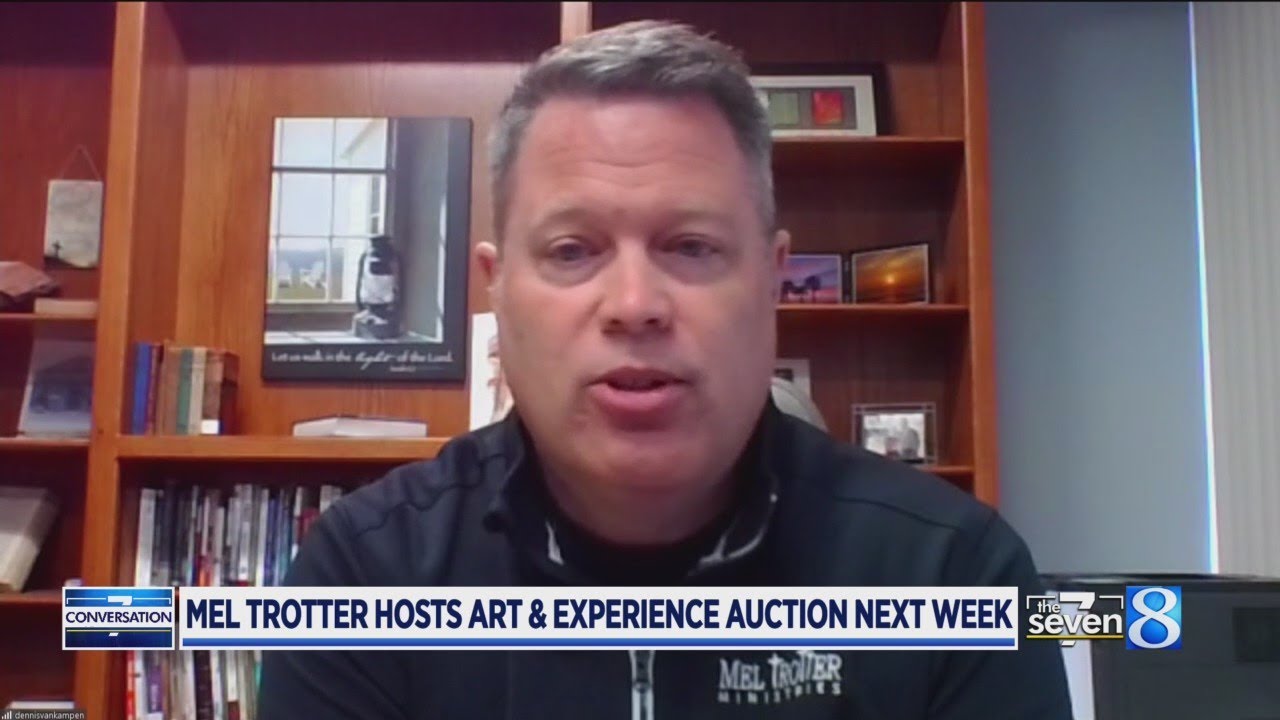 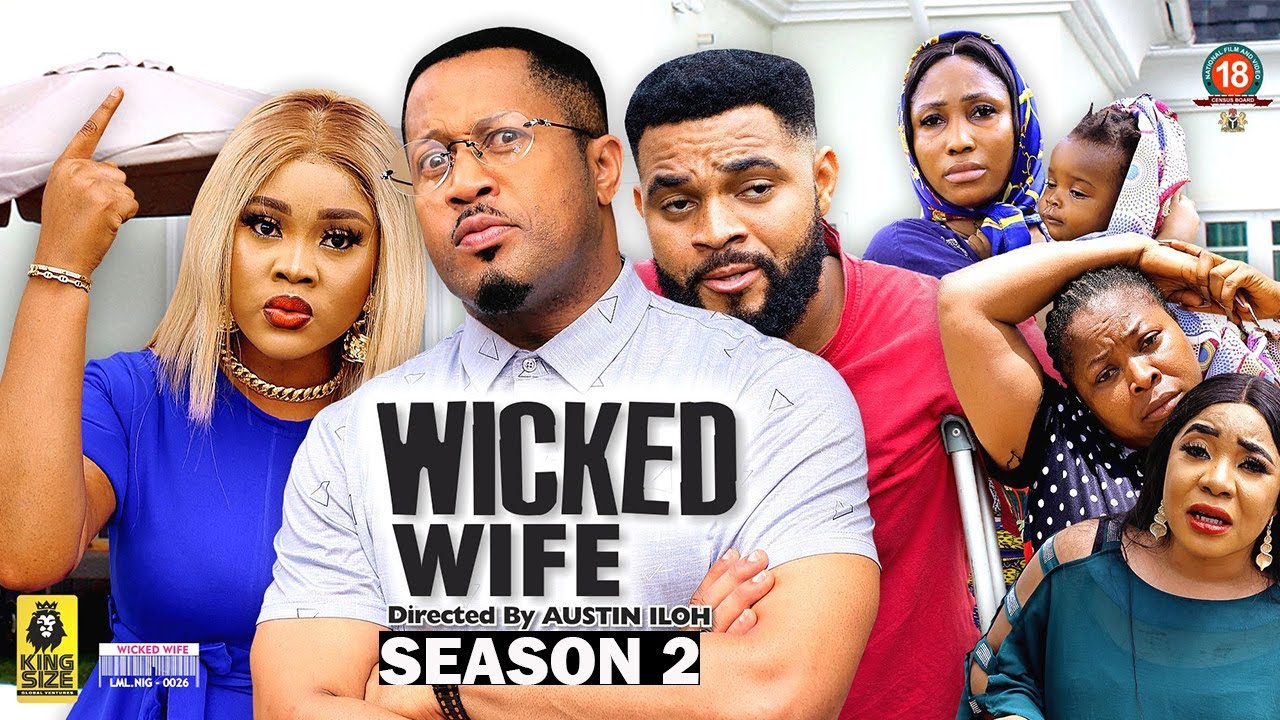