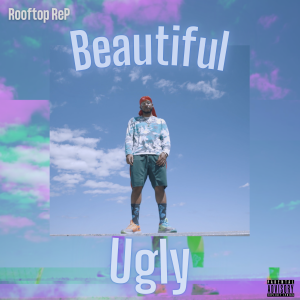 Rooftop ReP expressed their elation at the news of the release of their latest music, O.I.Y.K., and the artwork for their new song, Beautiful Ugly.

Music is my life, and I work extremely hard to ensure that the audience can relate to my Music and loves it.”

NEW YORK, UNITED STATES, June 27, 2022 /EINPresswire.com/ — Fans have been paying attention to Rooftop ReP as the release of his Magnum Opus III project draws closer ever since the charting artist Rooftop ReP and fellow rapper Bibz Tha Don released the single “The Reason,” which was a collaboration between the two. ‘Only If You Knew’ was unexpectedly released by ReP in the month of June. It showcases the always-determined ReP that we love while also revealing a more personal side, and it was accompanied by a short trailer that featured very scenic shots of New York City. Having said that, it is not clear whether the currently available track is another one from the ‘Magnum Opus lll’ tracklist. His fans and music lovers can listen to his hit singles by clicking here “The Reason” and “Only If You Knew”.

Even though he is impossible to predict, ReP seems to be hinting at yet another release. While doing so, he appears to be leaking artwork for a new record that will be titled “Beautiful Ugly.” The artwork for the album’s cover depicts an aerial ground shot of the Brooklyn artist as the focal point, with a blue sky and a light trippy touch in the background behind him.

When he was asked to speak to the media, he stated, “Music is my life, and I work extremely hard to ensure that the audience can relate to my Music and loves it.” He went on to say that he believes “Music is energy in itself.” It is something that influences each and every one of us. Music is something that people enjoy regardless of the culture they hail from.”

His devoted followers never miss an opportunity to express their admiration and affection for him. He has received an overwhelming amount of love and support from his fans, which is a direct result of the growing number of followers he has on Instagram. A supporter of his has expressed the opinion that “ReP is the winner all the way.” Another devotee chimed in, saying, “You’re the best, and you deserve so much more love and recognition.”

ReP, also known as Rooftop ReP, is a native son of Brooklyn who offers his brand of inspiration for the big dreamer that resides in all of us. ReP is also known as Rooftop ReP. Raised in the parts of Brooklyn known as Crown Heights and Flatbush, which are notorious for their high rates of violence and drug use and their economic disparity. ReP navigated the harsh realities of the world from a young age thanks to his family’s roots in the Caribbean nation of Trinidad and Tobago.

ReP’s poetic ability and cadence have captivated many, including notable names in the music industry, and he has been designated as an MTV Artist to Watch as a result. His music is inspired by alternative hip-hop acts such as Outkast and A Tribe Called Quest. Receiving attention from notable individuals such as Grammy producer Devo Springsteen (Kanye West, Estelle, and John Legend), and even the enigmatic Damon Dash, who took a liking to ReP’s music and made a rare cameo in the video for ReP’s single – Swagger Mars, a track that was also hand-selected by professional skateboarder Tony Hawk for use on his Ride Channel. In addition, more recently, ReP’s music was used in the short film Crossroads, which made its world premiere at the Cannes Film Festival in May of 2016. ReP is expanding his sound worldwide and redefining what hip-hop can be.

The post Rooftop ReP Announces The Release of O.I.Y.K And Reveals Artwork For Beautiful Ugly first appeared on Trendsetter. 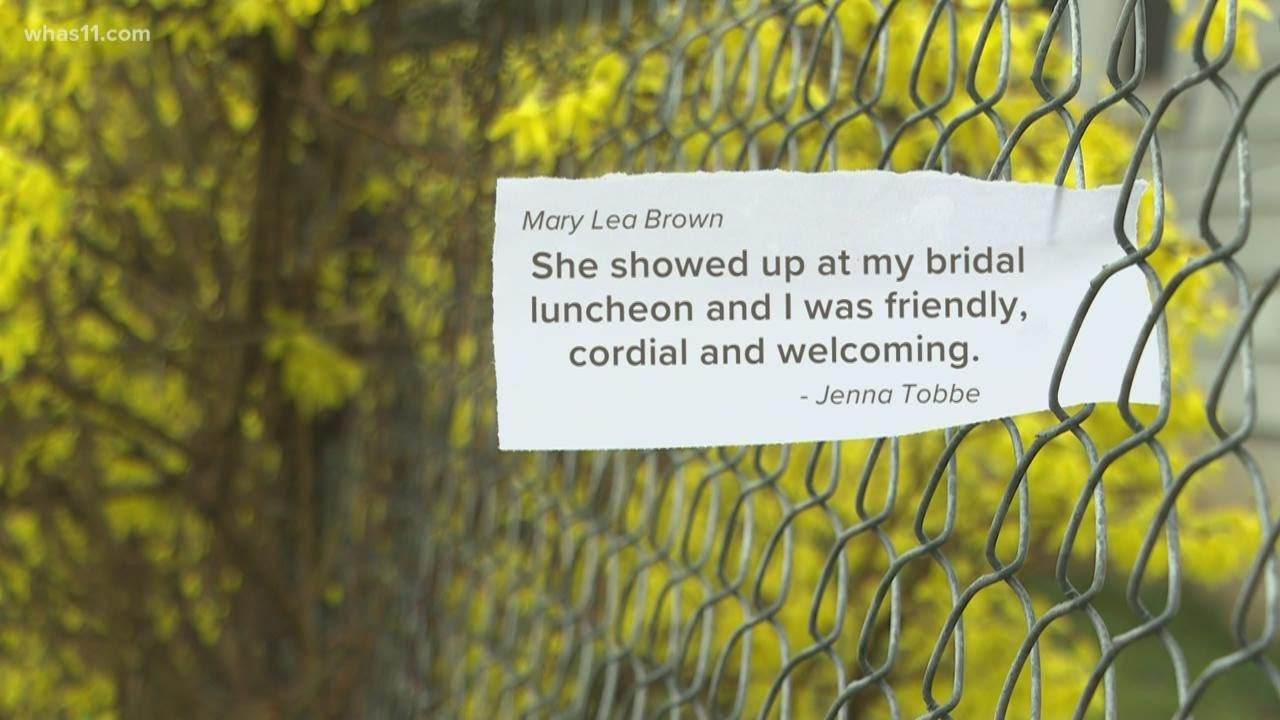