Step inside a world of dreams unlike anything you’ve seen, and prepare to set out on the adventure of a lifetime with Slumberland starring Jason Momoa and introducing, Marlow Barkley coming to Netflix, on November 18.

About Netflix:
Netflix is the world’s leading streaming entertainment service with 223 million paid memberships in over 190 countries enjoying TV series, documentaries, feature films and mobile games across a wide variety of genres and languages. Members can play, pause and resume watching as much as they want, anytime, anywhere, and can change their plans at any time.

Joined by a larger-than-life outlaw, a daring young orphan journeys through a land of dreams to find a precious pearl that will grant her greatest wish. 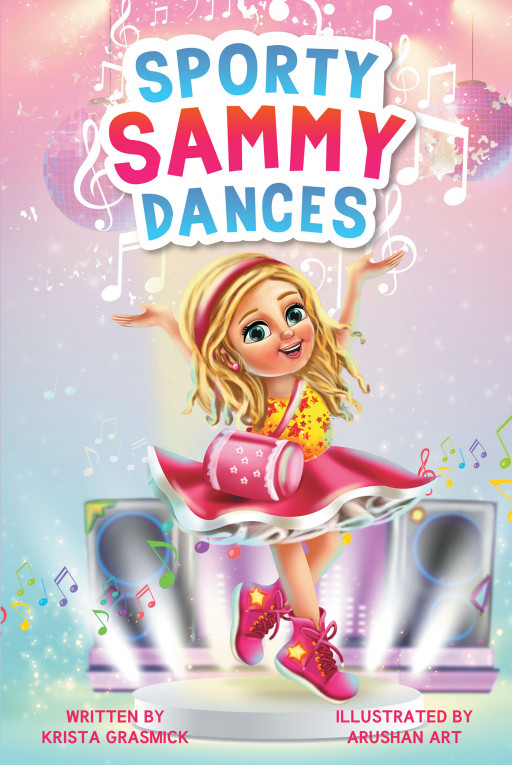 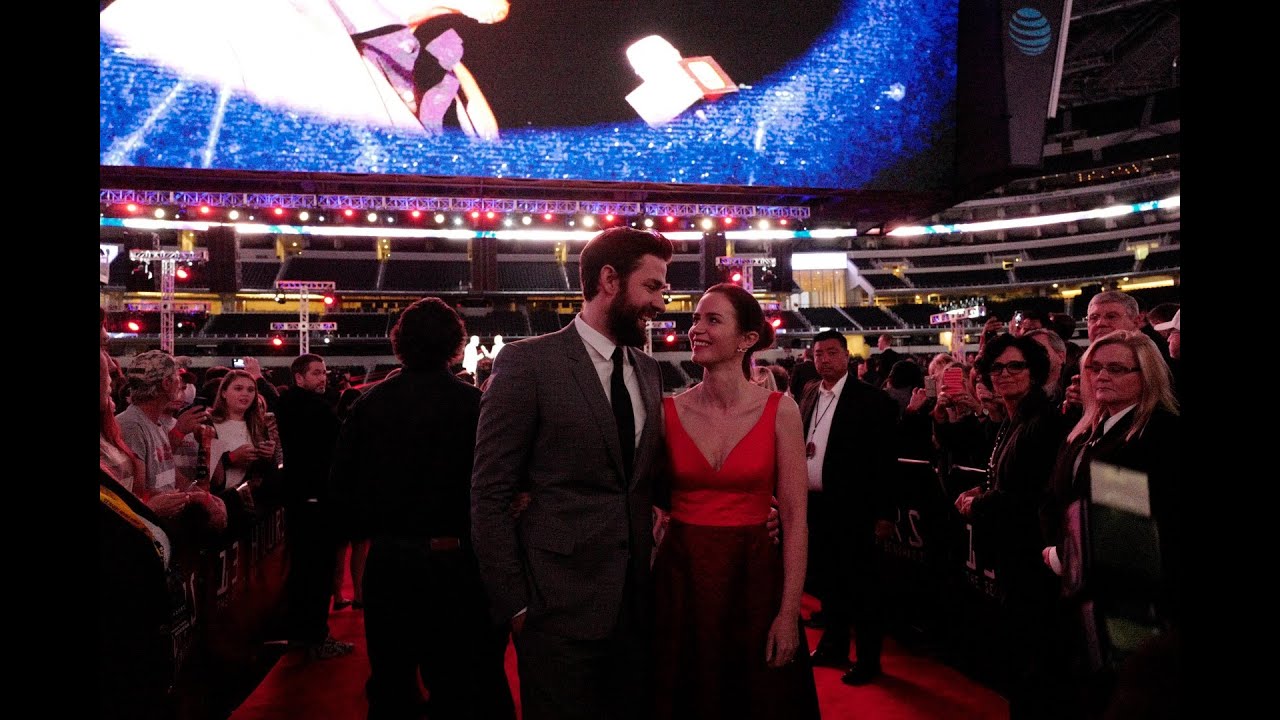