The filming will take place at selected Halloween haunted attractions across the East Coast of the United States.

Spooky Kisses Haunts is a new docu-reality TV show produced for broadcast and currently in pre-production for initial release in late 2023. The show, produced by MadLab Entertainment Group, is Halloween-focused and offers unique insights into the fascinating world of Halloween haunted attractions, along with behind-the-scenes interviews with staff and actors. Spooky Kisses Haunts is shot in a unique documentary/actuality format with an on-camera host/comedian, aka ‘Spooky Kisses.’

Recently, the team behind Spooky Kisses Haunts announced its much awaited fall filming schedule at fourteen of the best and biggest Halloween attractions over 27 filming days on the East Coast of the United States. According to the team, Halloween haunted attractions in the US take in an average of $500m in gross ticket sales yearly, and that figure is expected to rise considerably in the next few years.

Director of Spooky Kisses Haunts, R.J. Perry says, “We are super exited to be able to film at these haunts, as typically they do not allow cameras or photographs to be taken. Some attractions are particularly sensitive to folks filming and giving away their trade secrets and scares, but we do this in a way that respects the haunts ‘trade secrets’ and try to being out the best for the owners, crew and actors when editing.”

Host of the show ‘Spooky Kisses’ says, “I actually am having trouble sleeping at night, not because of the filming, but because these haunts terrify me and there are so many of them we are filming back to back. I know they will do their best to scare me!”

“Currently, our show is positioning it’s pilot, Haunted Overload, for Amazon Prime release in October,” R.J. states. “If all goes well with the final delivery, it will be on the major streaming platform this fall. We have put considerable effort into refining and creating a show that is fun to watch and captures all the excitement and scares of Halloween, with a dash of comedy.

Dates for filming of Spooky Kisses Haunts are:

MadLab Entertainment Group was founded by Producer, Rich Perry, who is the creator of Two Wheels 2 Anywhere, a TV travel show for bikers, and Master Mind Audio, LLC, a production sound company that specialized in media duplication, digital mastering, and CD-ROM/DVD authoring/replication to independent record labels and studios in the greater Boston area. 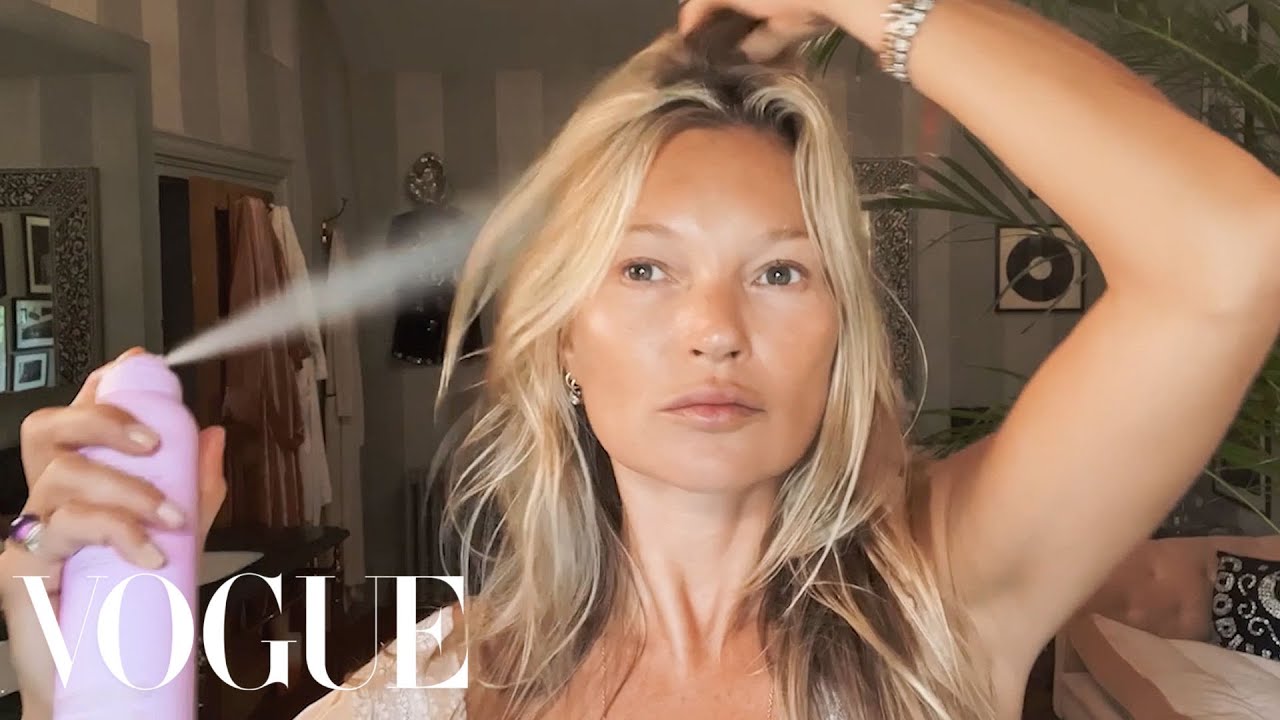 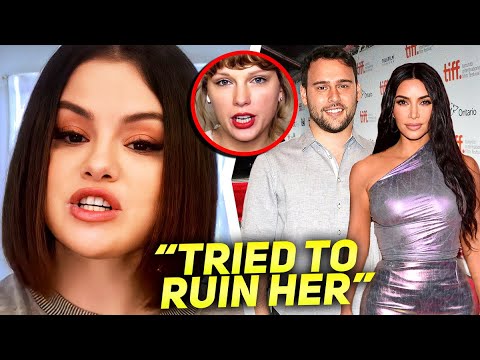