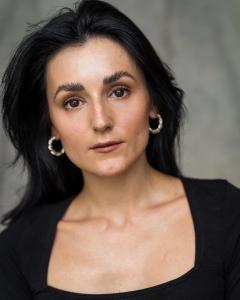 CLIPSTON, UNITED KINGDOM, November 17, 2022 /EINPresswire.com/ — Posy Sterling is an aspiring actor, who has worked with Saoirse Ronan, as well Jonah Hauer-King, and Sheridan Smith OBE. Posy has also just started filming in the lead role in the new BBC Films / Parkville Productions film titled Lollipop, written by Daisy-May Hudson. The lead role revolves around a woman who is recently released from prison and is unfairly penalised by the system in an effort to get her children back. Her character is unfairly disadvantaged by the system whereas Posy in real life has taken advantage of the system to get ahead and wrongly taken money from the public.

Posy had a troubled start to life with drug addiction and rehab. That could be the start of an inspiring story of turning her life around and doing good, but she continued to live a troubled life before moving on to commit several wrongdoings, working as an escort and ripping off her friends for money and social status.

In October 2019 Posy moved from her London address (St Georges Road, Mitcham) to live with her parents in the town of Market Harborough (Gores Lane). Even though Posy then had no housing costs, she proceeded to claim UC for housing for the London address, despite no longer living there.

Most people would probably be content with receiving money they weren’t entitled to for free, but Posy decided to start working as an escort in February 2020, using the online service, Seeking Arrangement on seeking.com, under the username TravelBugBaby. Posy would go on dates and organise other arrangements with men for money.

At the end of March 2020 with the start of the pandemic Posy’s activity as an escort came to and end, but luckily for her UC payments increased to around £1000 per month due to the pandemic and “living in London” even though she continued to live with her parents.

In July 2020 Posy moved in with her boyfriend at his home also in Market Harborough, from there they then got a house together in October 2020, and she continued to wrongly claim housing benefit for the London address.

Posy had a taste for high life and would enjoy designer hand bags, shoes etc, as well as luxury holidays, whilst most of the UK struggled to cope with the pandemic. She had expensive taste and made sure to show off her status on social media. For most of the UK and the world, the pandemic was an awful time with a lot of people of not being able to see loved ones, or struggling to make ends meet, but not for Posy. She went on trips away, Cornwall July 2020, Luxury Atlantica Dreams Resort Rhodes, Greece September 2020, Paris June 2021, Majorca July 2021, Ushuaia Hotel Ibiza Sep 2021.

Even her close friends would not escape her petty greed, with Posy ripping off one of her closest friends (successful actor Julia Brown) for a birthday celebration for their friend, Posy even photoshopped bank transactions to avoid paying her fair share (an extra £30) to Julia, trying to make out she had spent more on the night out at exclusive Soho House than she really had.

Posy craving the status of being a Soho House member, photoshopped her passport, to apply for a younger and discounted membership, but editing official documents for financial gain is actually an offence, and is currently being looked into.

Posy started a kids acting class in Oct 2021, Screen School, also in Market Harborough, and in typical fashion did not inform HMRC, and continued to claim universal credits. It was only in January 2022 when informed she had to attend an interview with DWP that she called and cancelled her universal credits. At this point Posy had deliberately claimed around £20,000 in housing benefits that she wasn’t entitled to. DWP are currently dealing with the situation.

With her ongoing activity and ripping off of the UK public, how on earth does the BBC justify using Posy as a star in one of its films? Can the BBC really afford anymore negative attention? Do Parkville Pictures and Daisy-May Hudson really believe this is the best person to represent their production?

Posy Sterling
Screen School
email us here
Visit us on social media:
Other

The post Stars of Little Women and Disney’s Little Mermaid Work With Star of Upcoming BBC Film With a Dark Side first appeared on Trendsetter. 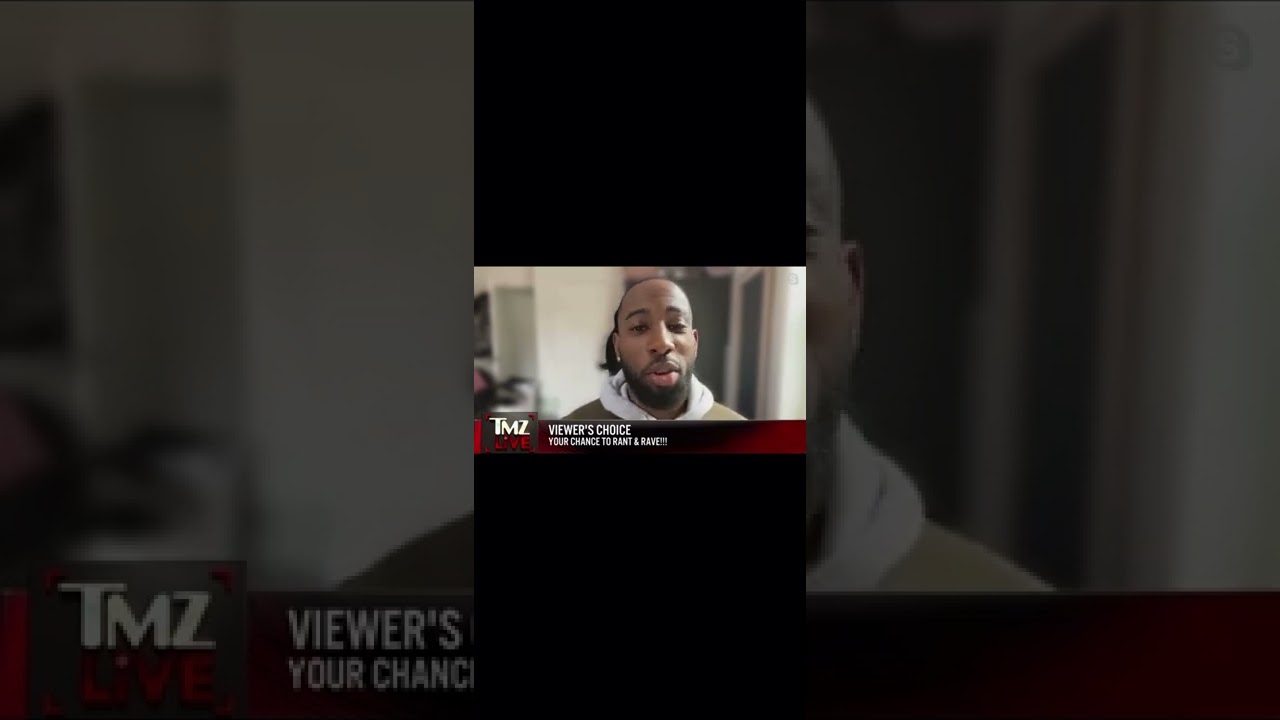 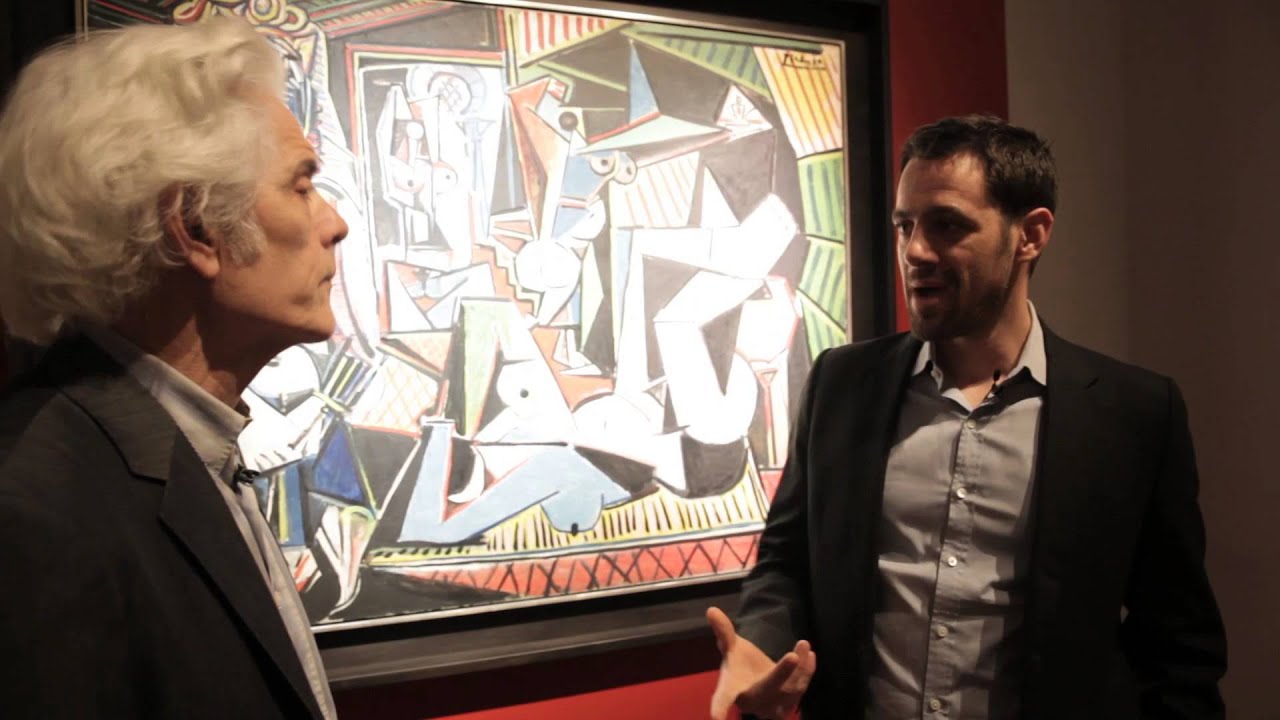 Next post “Looking Forward to the Past” at Christie’s