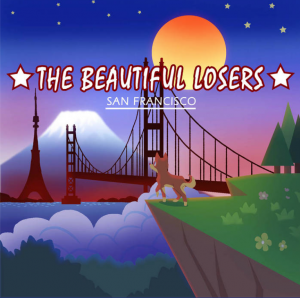 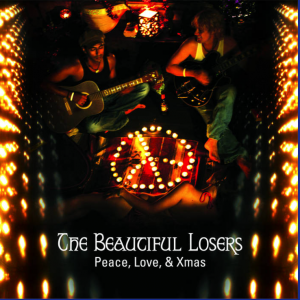 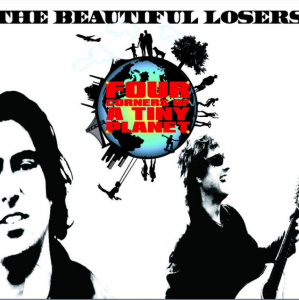 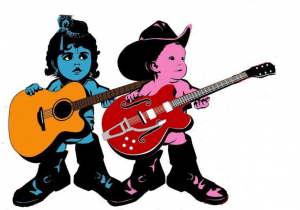 Brett and Raj met one another by chance, crossing paths in Tokyo in 1995. They were both young traveling artists exploring different cultures with the shared vision of creating music that has a positive impact on the world. As unknowns and outsiders to Japan they attracted a multi-ethnic group of Japanese misfits and expatriates from around the globe who didn’t fit into the usual scene, and steadily gathering an assortment of unlikely friends and collaborators within the clubs and pubs of Tokyo. The new The Beautiful Losers album San Francisco is a return to form for the group, who relocated to the United States following the release of their 2010 album “Four Corners of a Tiny Planet”. Even though they have their roots and origins in Tokyo and still feel the pull of that city, the new album is called San Francisco because that has become their new center. For them San Francisco is an iconic image representing ‘a sort of promised land’, a place of rebirth and renewal and a beacon of hope, even when things may seem broken or desperate. All of this comes through thematically on the new album.

There has always been a “multi-ethnic” theme in the production of their music, and on “San Francisco”, recorded and mixed at Strawberry Hill Music studios in Northern California, The Beautiful Losers worked with musicians and engineers from Brazil, China, and Korea. The album’s closing track includes a Japanese sitar-player and was recorded in their apartment in Tokyo back in the day, adding a cool nostalgic bonus to the release and bringing it all full circle. San Francisco and Tokyo have a strong connection to each other, which The Beautiful Losers showcase in their music and in the upcoming music video for their new track “I Will Always Be There.” The video is being animated by Giezelle Bernal, who also did the album art in the same style that highlights the strong connection between the two sister-cities that mean so much to The Beautiful Losers.

Don’t miss a beat. Stay up on all the latest with The Beautiful Losers at: and Catch their new visuals on YouTube at https://youtu.be/UFw_IqA752g. 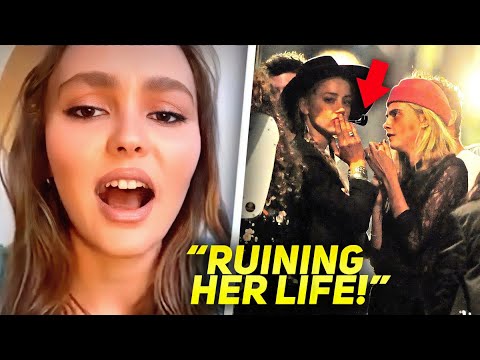 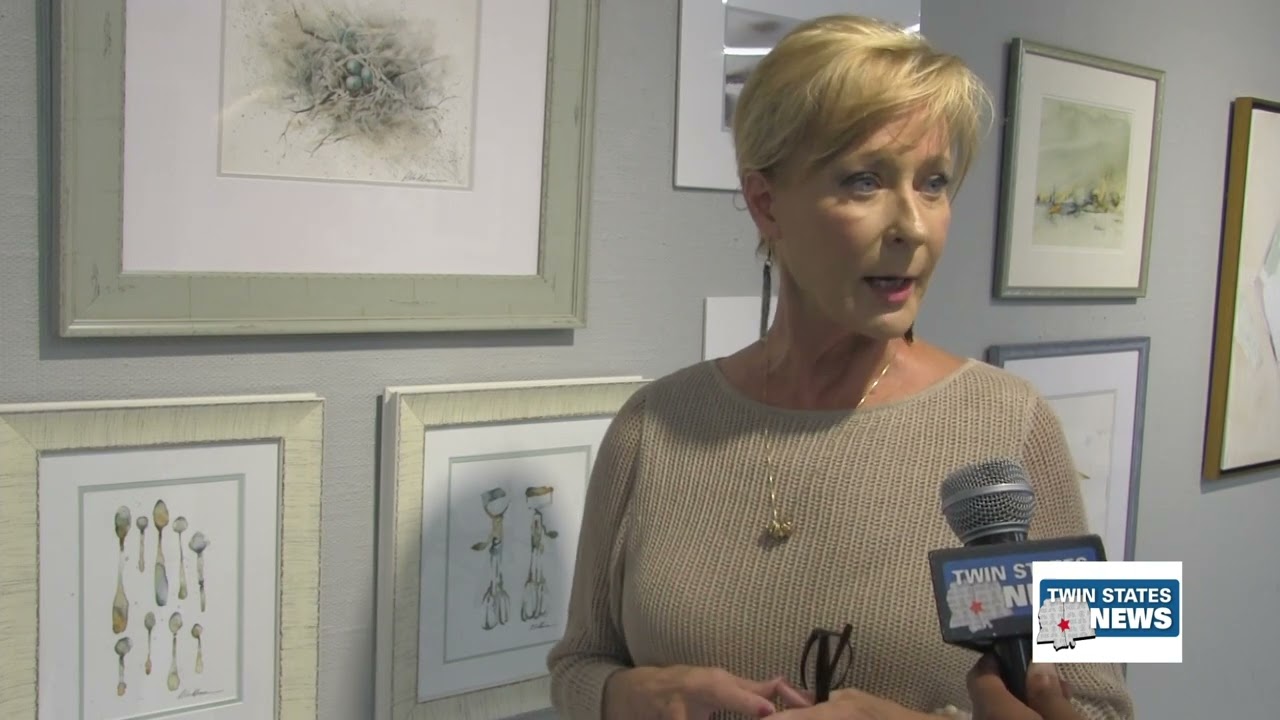