ZURICH, SWITZERLAND, December 15, 2022 /EINPresswire.com/ — Specifically, Goethe’s 17th-century work is revisited by Herzog and brought into the modern age, with a little twist: For what if Faust had not striven for knowledge, but for power? This question is answered in a dramatic way in the 35-minute short film, which goes by the name “Heavy Lies The Crown.”

Together with the Swiss production company Elyrium Films, Herzog pushed through the elaborate and time-consuming production within the last year. With more than 30 people involved and a production budget of CHF 25,000, the young team faced a challenge that was quite daunting. It would never have been possible on its own, Herzog says, pointing to the close collaboration with his co-director Arbesa Jashari, who also worked with Herzog as producer. “We deliberately relied on private investors,” the two Winterthur residents Herzog and Jashari tell us. Thus their creative freedom, as well as their artistic vision could not be limited.

Work on the film is not yet complete. The film is currently in post-production, but the filmmakers are already proud to present a trailer to the public. This offer insight into the unique look and atmosphere. The backdrop is drawn by oppressive apartment blocks that make the characters seem small and insignificant in a big world. Themes that were as relevant then as they are now are taken up and repackaged by the young filmmakers. “We wanted to hold a mirror up to society’s face with his work, just like Goethe did back then, and I think we succeeded quite well,” Herzog reveals.

The finished work is expected to premiere in early summer 2023. The trailer can now be seen on YouTube.

The post The cinematic reinterpretation of Goethe’s classic “Faust” first appeared on Trendsetter. 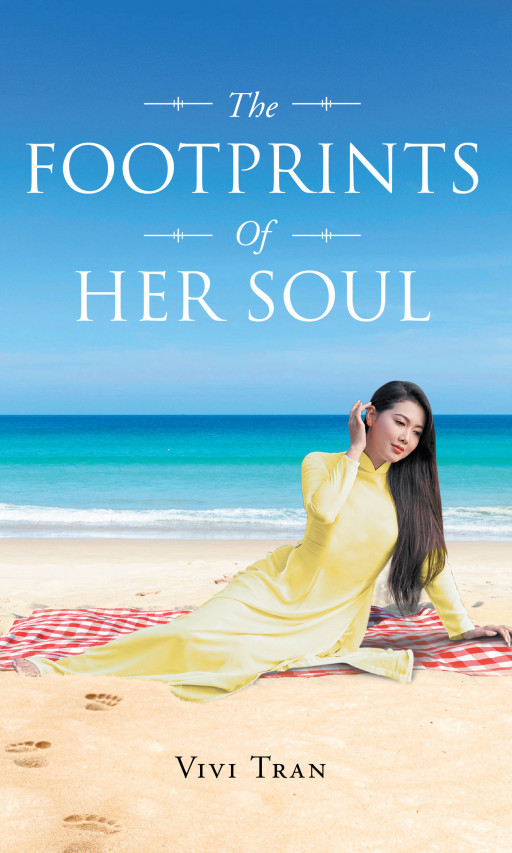 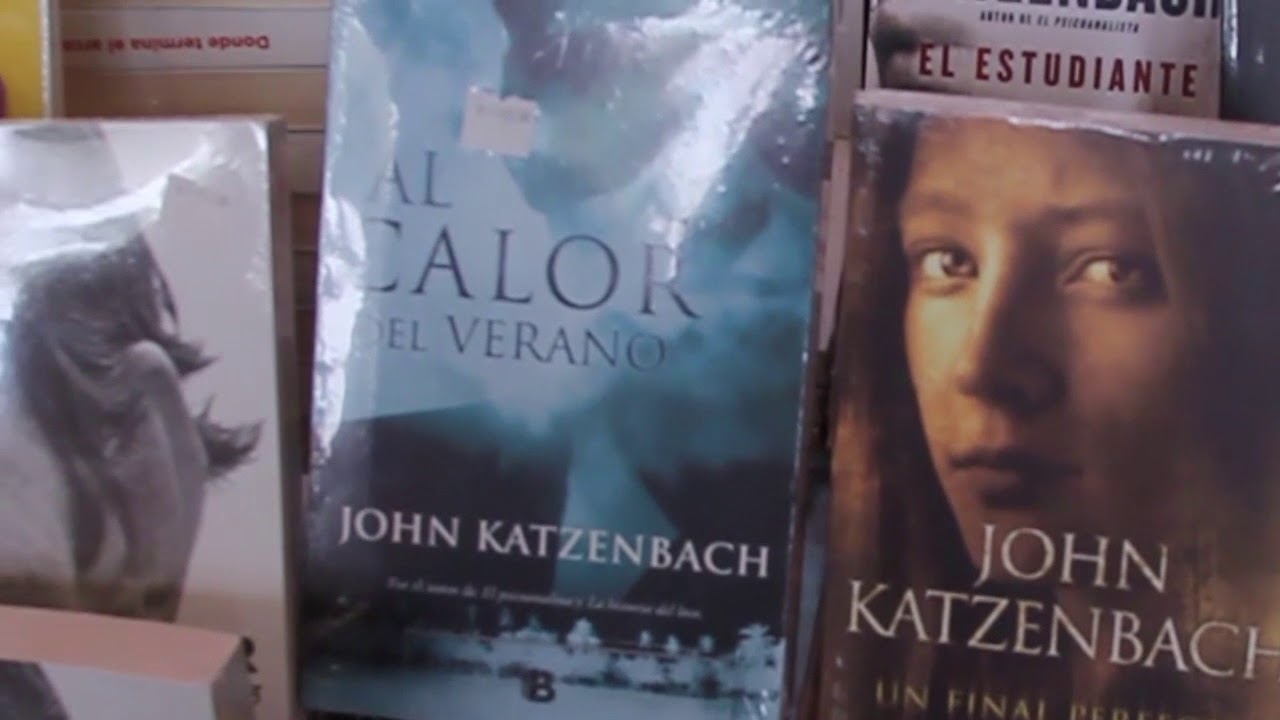 Pioneering Technology Company Partners with the Leading Entertainment and Sports Agency CAA To Orchestrate Brand and Business-Building Opportunities in Entertainment; In Addition to Working with Global Film Producer to Develop Hyperreal Content for Feature Film LONDON, Jan. 31, 2023 /PRNewswire/ — Metaphysic announced today that it has formed a strategic partnership with leading entertainment and sports […]