A father (Marlon Wayans) and his teenage daughter (Priah Ferguson) are forced to team up and save their town after an ancient and mischievous spirit causes Halloween decorations to come to life and wreak havoc.

Watch The Curse of Bridge Hollow, only on Netflix October 14:

A Halloween-hating dad reluctantly teams up with his teenage daughter when an evil spirit wreaks havoc by making their town’s decorations come to life. 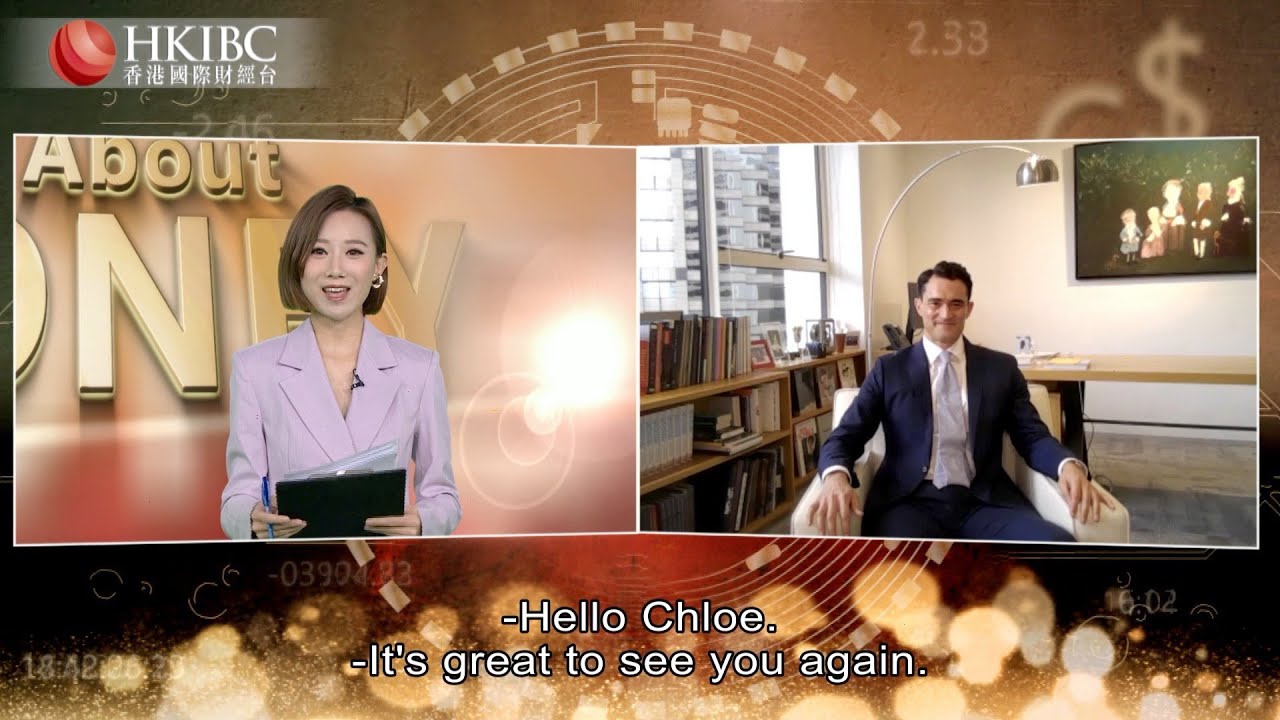 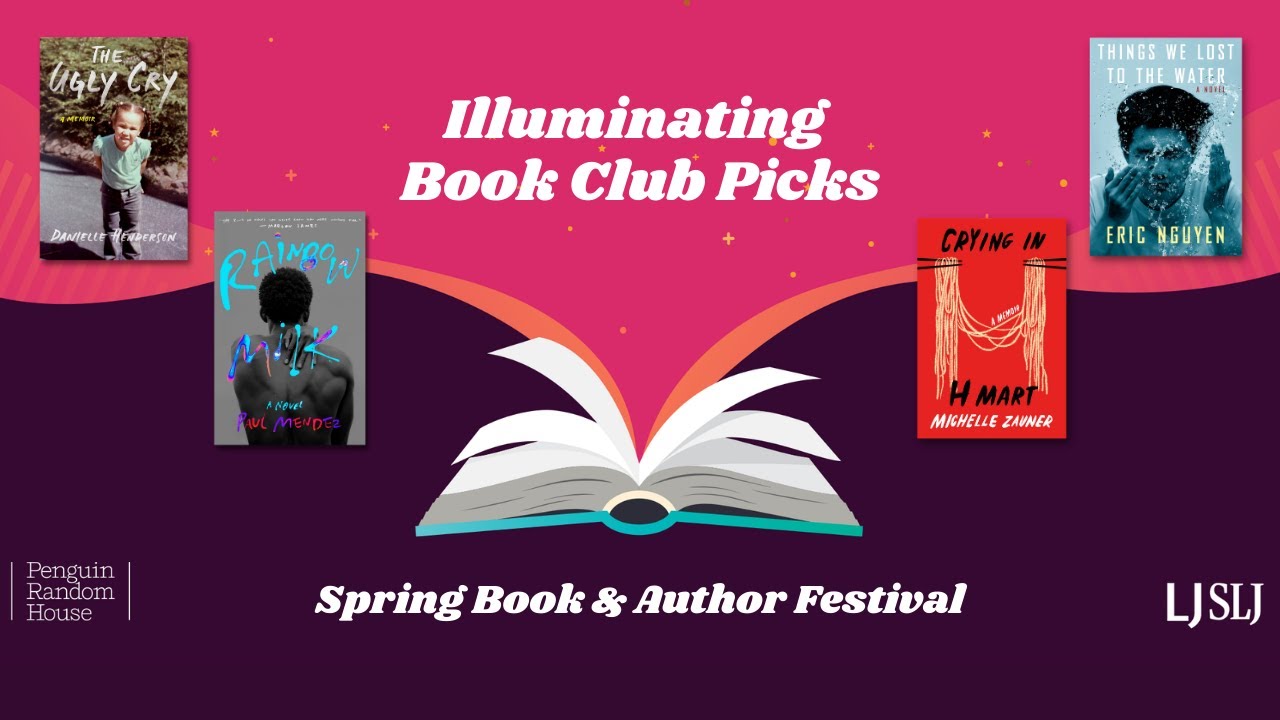