At the height of piracy, established heavy-hitters were fighting against where the turbulent music industry was heading. The series centers around young Swedish tech entrepreneur, Daniel Ek, and his partners, who revolutionized a whole industry by offering free and legal streamed music around the world.

In this fictionalized account, a Swedish tech entrepreneur and his partners set out to revolutionize the music industry with a legal streaming platform. 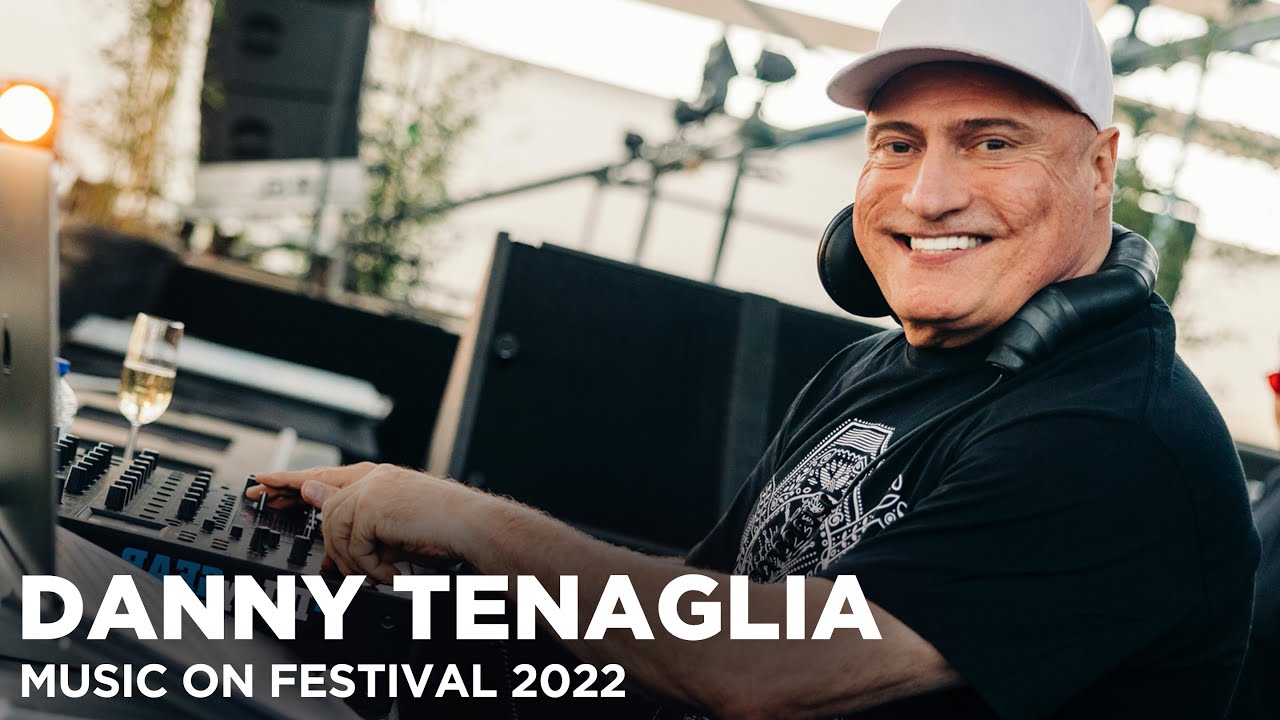 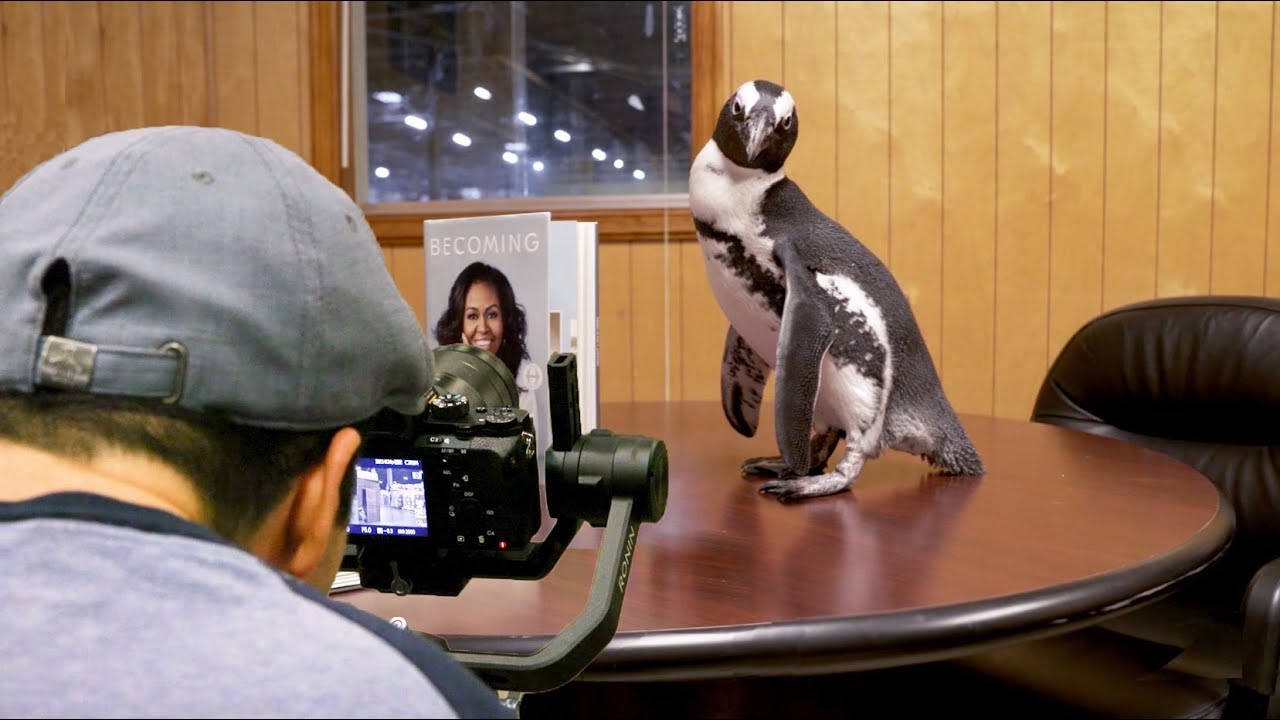 Next post Behind the Scenes: A Real Penguin’s “Internship” at Penguin Random House