Woodstock ‘99 was supposed to be a millennium-defining celebration of peace, love and great music. Instead, the festival degenerated into an epic trainwreck of fires, riots and destruction. Utilizing rare insider footage and eyewitness interviews with an impressive list of festival staffers, performers and attendees, this docuseries goes behind the scenes to reveal the egos, greed and music that fueled three days of utter chaos.

About Netflix:
Netflix is the world’s leading streaming entertainment service with 222 million paid memberships in over 190 countries enjoying TV series, documentaries, feature films and mobile games across a wide variety of genres and languages. Members can watch as much as they want, anytime, anywhere, on any internet-connected screen. Members can play, pause and resume watching, all without commercials or commitments.

Woodstock 1969 promised peace and music, but its ’99 revival delivered three days of rage, riots and real harm. Why did it go so horribly wrong? 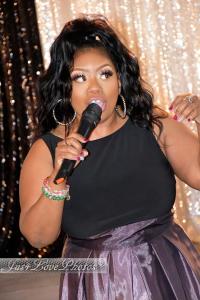 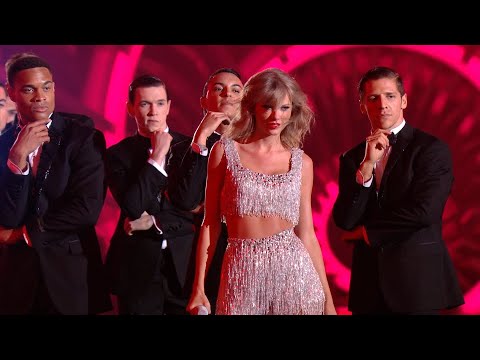