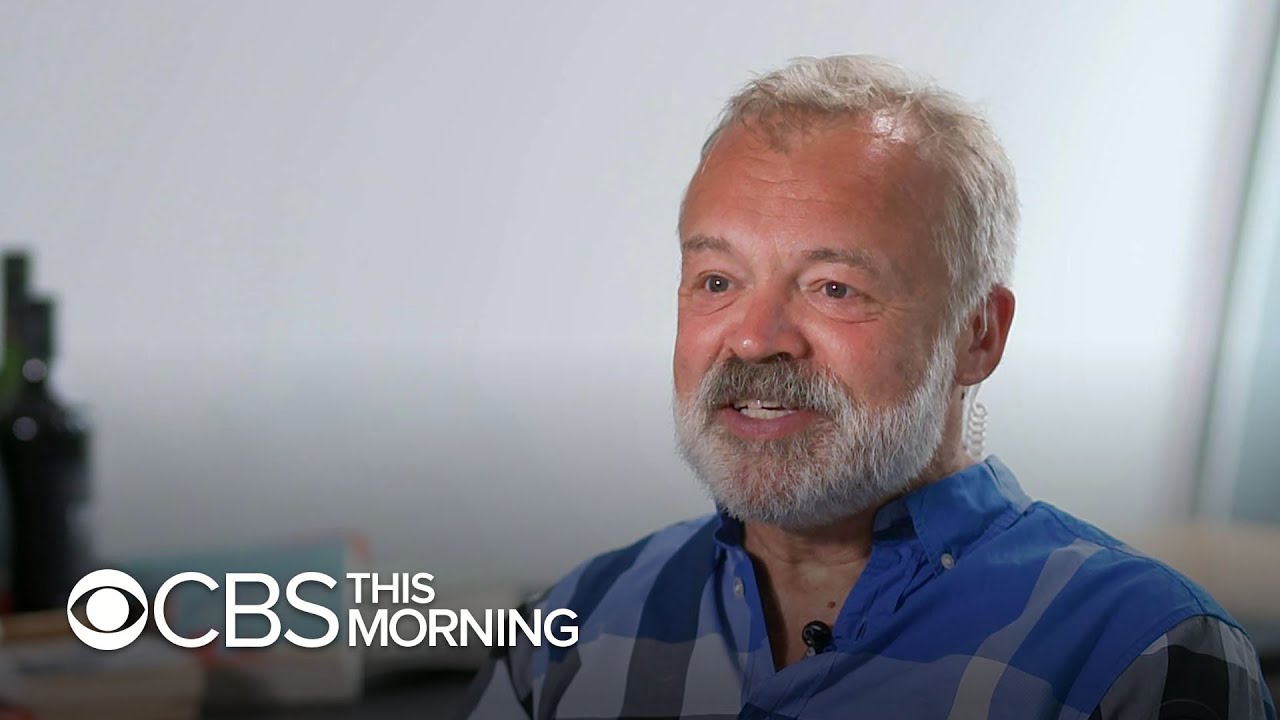 Anthony Mason interviews TV host Graham Norton, who delights audiences every week with Britain’s version of the late night talk show. His sharp comedic timing, unique laugh and effortless ease with guests who chat over drinks on the famous red sofa have made “The Graham Norton Show“ a hit. The eight-time BAFTA Award winner also hosts a radio show and writes. In the spare time Norton somehow found, he has written his third novel, “Home Stretch.” 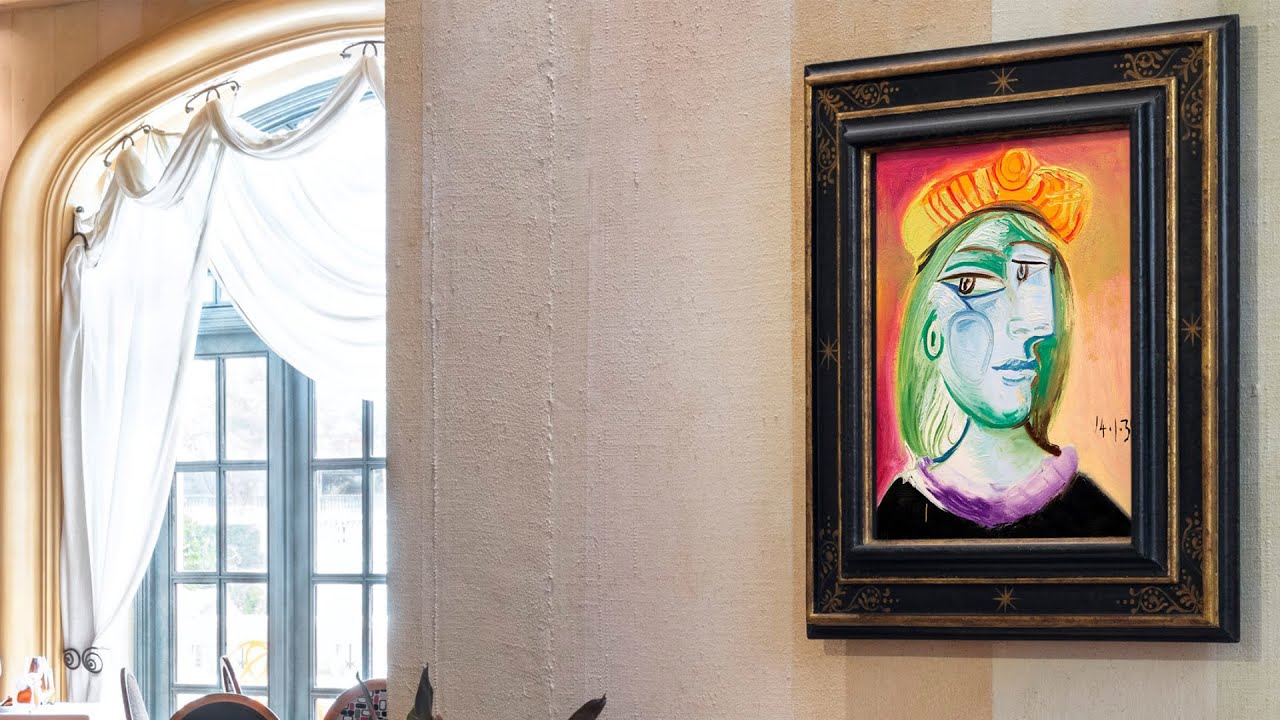 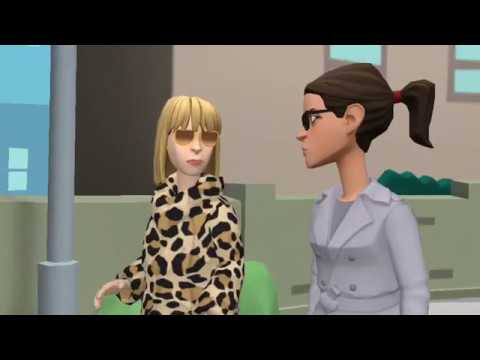