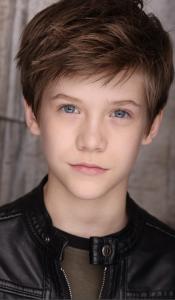 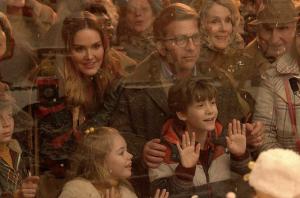 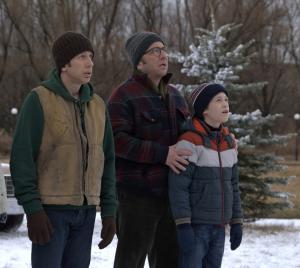 The first film was set in 1940, while the sequel, which features Ralphie trying to give his kids a magical Christmas like he had as a kid, is set in 1974. River, now 11, was 10 when he filmed the role of Ralphie’s son, Mark.

“My experience on set was amazing,” River said. “When I would come on to a different filming location, I would just be so amazed at how the set looked and how realistic it was — how they recreated the original.”

River, who had not seen the original film when he auditioned, spent 3 months on the “A Christmas Story Christmas” set in Bulgaria. He previously charmed viewers as young Levi in the TBS series “Miracle Workers: Oregon Trail” opposite Daniel Radcliffe and Steve Buscemi.

While he enjoys commercial work, his heart is in film and television projects. River, who is “oozing with personality,” as one casting director put it, has an innate ability to transition with ease from comedy into a strong emotional drama. He started on his acting journey when he attended an acting class at age 6.

“We didn’t know what to do with the kid who came out of an acting class loving it, there was nothing of that nature in the rural area that we are from,” River’s mother, Lawana, said.

They found classes for River in Austin, which led to early experience in short films and commercials. “River had the passion for it, we just had to figure out the mechanics of it,” Lawana said.

River has gone on to book roles on Hulu, Disney Channel, and was recently in the Starz series “Gaslit,” starring Julia Roberts and Sean Penn.

Although River spends a lot of time in California, Texas is home. He loves to swim, play video games, keep up with news about upcoming movies and TV shows, and have fun with friends, family and his pets. He has an older sister who sings and plays guitar, and will often share the stage with her.

Regarding getting cast as part of the legendary tradition his new film will join, River said, “I am really excited for the movie to be out, and for everyone to see what great cast members, great crew members, and just all-around brilliant people can make. I am so proud to be a part of this and I just am so stoked for the movie. Hopefully everyone will like it just as good as the first one!” 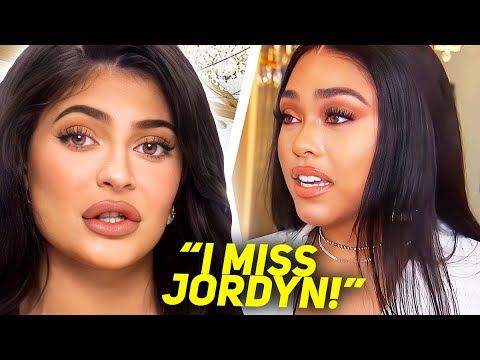 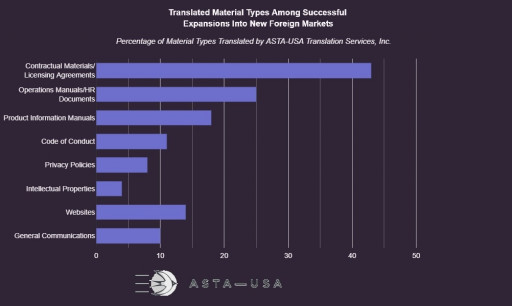