On September 24, Netflix’s event Tudum will span four continents with five events, taking fans on a whirlwind trip around the world full of exclusive news, never-before-seen footage, trailers, and first looks, as well as interviews with Netflix’s biggest stars and creators. The free virtual event celebrates Netflix fandom and features over 120 Netflix series, films, specials, games, and over 200 Netflix talents. 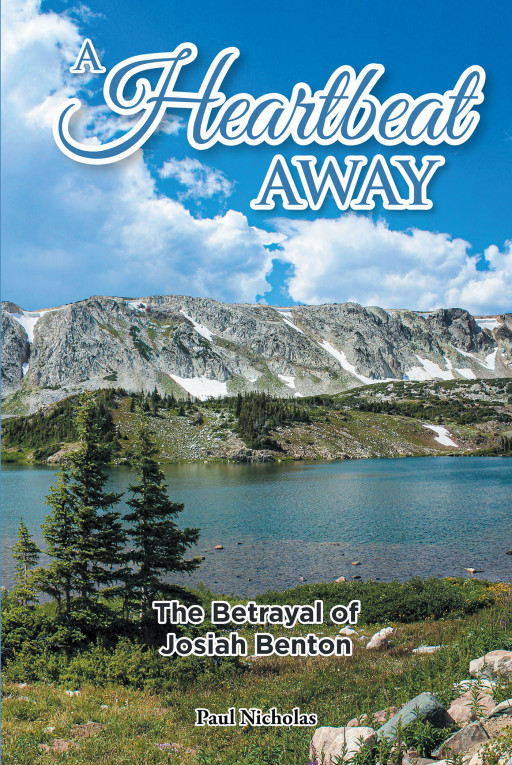 Previous post Author Paul Nicholas’s New Book, ‘A Heartbeat Away’, is a Compelling Faith-Based Tale Following the Journey of a Man After Seeing His Past and Present 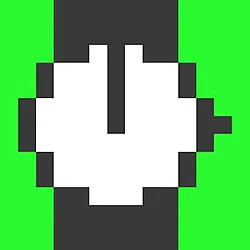